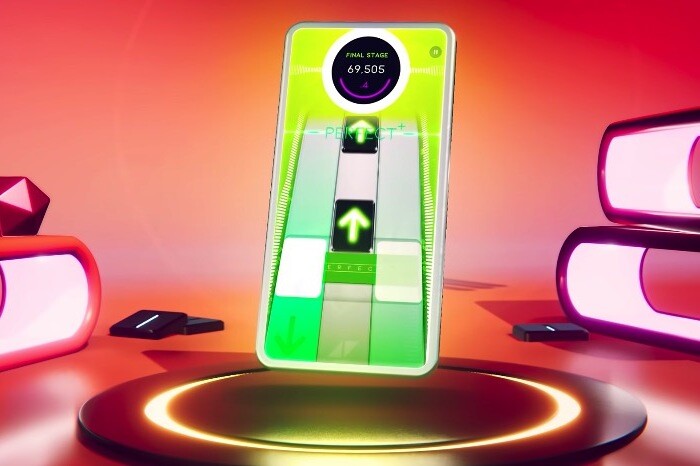 Supercell, developer behind titles like ‘Clash Royale’ or ‘Brawl Stars’, has launched its own alternative to the classic Guitar Hero. It is called Beatstar and it is a musical game in which we will have to touch the screen to the rhythm of the music.

The idea is simple, but execution is outstanding, and it is that every detail of the game has been taken care of so that the experience is fun and addictive in equal parts. We tell you what the game offers and why it is a strong candidate for one of the best mobile games in 2021.

The spiritual successor to ‘Guitar Hero’ we deserve 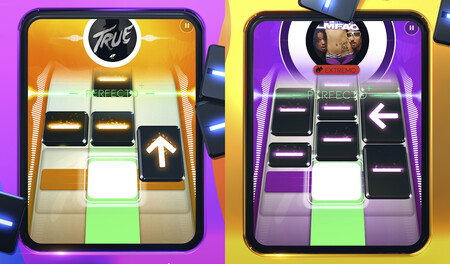 Beatstar came out of their pre-registration yesterday. In just a few hours it has exceeded half a million downloads and already has an average rating of 4.7 stars. After having been hooked, and a lot, during the day of yesterday, I confirm that the game is worth it. The mechanics are already known in this type of game: a song, many notes to play and need for constant attention.

The game is quite demanding: if we make a mistake in a single note, the song stops and we will have to start from scratch

So much so that, if we get a single note wrong, the song will stop and we’ll have to start over, so it is better for us to have our fingers trained. Just start the game we can choose the musical period that we like the most. This allows, for example, a person born in the 80s who does not like current music, to enjoy songs from those years.

In my case I have chosen songs from 2000 onwards, meeting very current successes. As we play songs we will unlock boxes that will provide us with more songs. These boxes take a few hours to open, and if we want to skip the times we will have to resort to the classic diamond system that Supercell likes so much (go through the box).

However, with some patience, it is not necessary to spend money on this game. We can share our scores with our friends, and it even has a world ranking for you to compete to the fullest. The game is free, although it has advertising and micropayments.