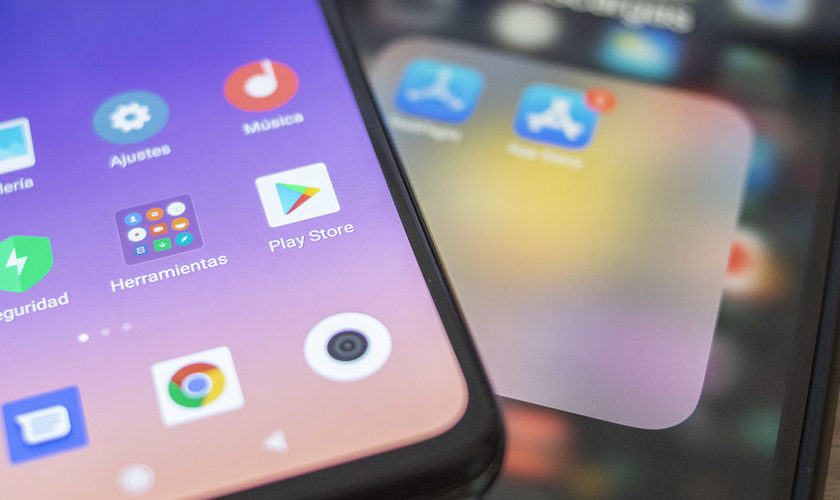 On pages like Sensor Tower, for example, we can tell which games and applications are the most downloaded daily in each country and on each platform. And by taking a look at other sites such as App Brain, it is possible to find out which games have accumulated the most downloads in Google Play throughout history, both free and paid games.

This time, however, we want to compile the list of the most downloaded games and apps of all time on iOS and Android. To do this, we’re going to use App Annie, which combines the App Store and Google Play data between 2010 and 2019 worldwide (Google Play from January 2012, when it was created). It is possible that in these first months of 2020 some positions may have changed, but in general terms, the ranking remains the same.

Most downloaded apps and games 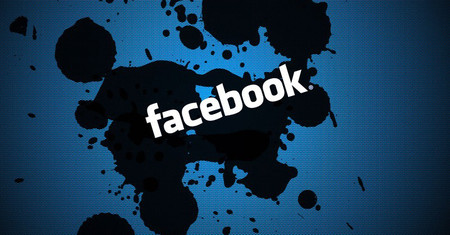 If we look at the most downloaded applications of the decade, there is a clear dominator: Facebook. In fact, Mark Zuckerberg’s company boasts the top four on the list with four applications that are well known to all: Facebook, Facebook Messenger, WhatsApp and Instagram (in this order).

It’s also not surprising when you consider messaging, communication and social networking applications are consumer favorites, representing seven of the top ten most downloaded applications in history. Special mention to TikTok, which despite its recent creation, has already managed to sneak into this ranking: 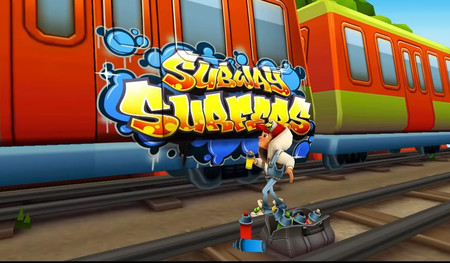 If we look at the games now, the variety is much greater, because behind every title there is a different developer. Together they make up a rather nostalgic collection where we find some of the most viral games in recent years, as Candy Crush Saga, who occupies the second step of the podium.

In first place, we have Subway Surfers as most downloaded mobile game everIt is an old acquaintance of many whose momentum is being built on its strong adoption in India, which accounts for more than 15% of its combined iOS and Android downloads. 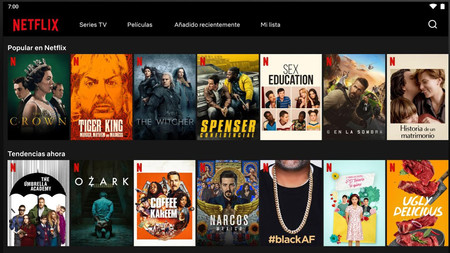 Are those most downloaded applications the ones that generate the most spending in users? Absolutely not. Here, video streaming services and music applications with subscription are the best results: Netflix, Pandora Music and Tencent Video are in the top 5.

Not surprisingly, although Netflix abandoned iTunes billing for new customers long ago, it still has a large user base that pays through the Apple platform and therefore is on the top step in terms of consumer spending. And just below that, we have Tinder, the famous dating app. 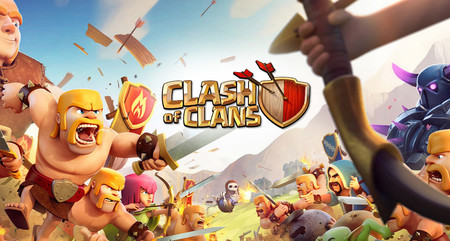 Something similar happens with games: not because they are the most downloaded are those that generate the most expense on the users. In fact, there are only two titles that appear in the download and spending rankings: Clash of Clans and Candy Crush Saga, which rank first and third, respectively. Watch out for Pokémon GO, which has been a big hit in terms of spending: