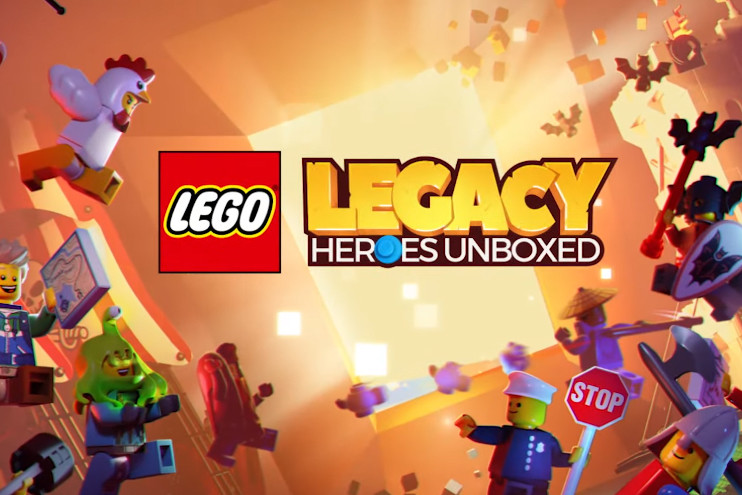 In another example of his commitment to digital, the LEGO franchise now leaves us a new title for iOS and Android, and there are a few already. And who’s behind this new proposal? Gameloft, which has started the year by expanding its catalogue with games as diverse as ‘Overdrive City’ and ‘Disney Getaway Blast’.

On this occasion, ‘LEGO Legacy: Heroes Released brings together the most iconic mini-figures of the franchise in a role-playing game where we will have to fight in the campaigns and events. As usual with Gameloft’s titles for mobile devices, the download is free, but offers purchases within the application. 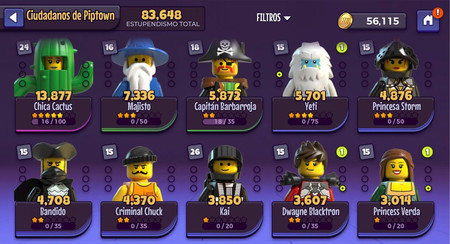 LEGO Legacy: Liberated Heroes’ takes us into a world of action and battle at LEGO repleto where the most iconic mini-figures and the most famous sets come out of their boxes to participate in a Multiplayer Strategy RPG in shifts.

Our mission will be to bring together groups of heroes from the most popular themes in LEGO history, such as the Hot Dog Seller, Captain Barbarossa, Lloyd of Ninjago, Majisto, Willa the Witch, Astronaut Reed, etc. From there, we will have to improve them and use their unique fighting skills to fight in the different RPG campaigns (from the deep seas to space) and to move up in the rankings 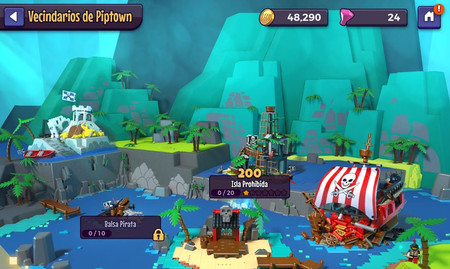 Throughout the game, we will rediscover the most famous sets: LEGO City, LEGO Castle, LEGO Ninjago, LEGO Pirates and LEGO Space, although the creators of the game assure that they will add more soon. By building these sets, we will be able to unlock their secrets to add power and create synergies to help our groups in battle.

That’s not to mention the multiplayer side of the game, which allows us join other users in multiplayer battles asynchronous and to be part of a clan to “borrow” heroes to help us in campaign fights and events. 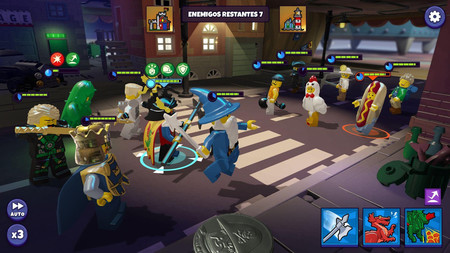 The game, as we said, is available for download and play for free on both platforms, but includes virtual currencies, which can be purchased as you progress through the game, by deciding to watch ads or by buying them with real money. The price of these purchases ranges from 0.50 to 99.99 euros in Android, and from 1.09 to 10.99 euros in iOS. 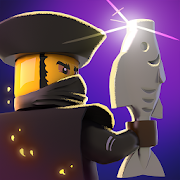