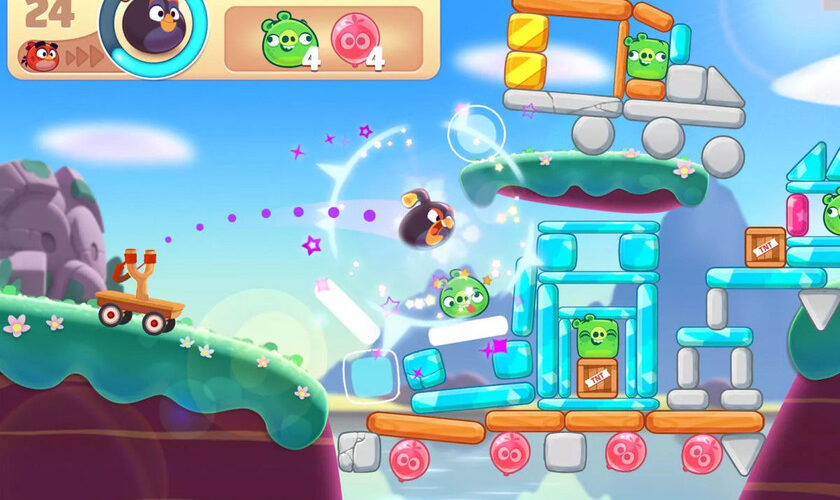 Angry Birds is one of the most recognizable mobile games. It came to small screens more than a decade ago as a simple game of puzzle and aim, although over time there were incessant continuations in all possible genres. The new Angry Birds Journey, released in a handful of countries, is a return to the origins.

There is no augmented reality, bubbles or minikart races, but the same gameplay as always, updated graphics -although not very different from the originals- and the odd new face. It is, in general, an accessible and easy game, to de-stress by destroying structures using birds. 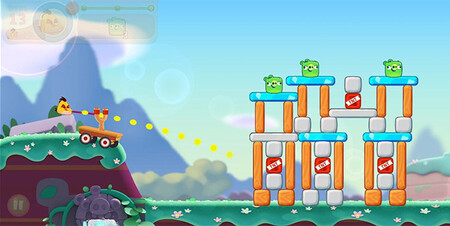 Angry Birds is a game that almost needs no introduction, although it is inevitable that new generations may not be so familiar with the game. After all, the greatest popularity of Angry Birds corresponds to the first releases, back in 2009.

If Angry Birds Journey were a movie, we would be talking about a remake. It is, in essence, the same as the first Angry Birds, but adapted to the circumstances of today, a decade later. In practice, the adaptations that have been carried out are few: anyone who has played an Angry Birds before will feel at home.

And, those who have not played an Angry Birds in their life, will not have much difficulty either. It’s the same simple concept from the first installments: kill pigs using birds and a slingshot, with complications, different types of birds and various secondary objectives that are progressively included, so as not to overwhelm the player with information.

It depends on taste, although Angry Birds Journey is presented as a game for those who “want to relax”. It’s an easy game, especially in its early levels. It is not necessary to think 30 minutes before each play and take a single shot, because sometimes destruction generates more destruction, destroying enemies (which, by the way, are just as lazy as in previous games) as well as rescuing the imprisoned birds. .

Angry Birds Journey is an easy game, to de-stress. In some levels it is almost impossible to fail even if you put your mind to it

The difficulty of the game lies in finish the level before you run out of birds although, considering that a visual guide is included with the trajectory of the bird, it is easy to end up with a good arsenal of birds in the chamber. As in previous installments, each bird has its own powers of destruction, so you will have to adjust where you aim depending on which bird you have. When a bird gets angry, it has a special, more powerful attack.

Angry Birds Journey is divided into levels that, in turn, are divided into episodes and chapters. The first chapter has 160 levels And, for the moment, there are two other chapters available, so there are platforms to destroy for a while.

Of course it is a game Free to Play although, at least the version in this limited release of the game, is ad-free. There are virtual coins in the shape of hearts, which you lose by failing a level and coins, which can be used to buy moves when you have spent the birds. Integrated purchases range from 2.29 euros for 1,500 coins to 7.99 euros, for 5,000 coins and some additional power-ups.

Rovio has released Angry Birds Journey on the official Android and iOS stores as a trial in a handful of countries: USA, Finland, Sweden, Denmark, Canada and Poland. Outside of those countries, you can install it on Android using an APK downloader like this one, although the installation requires a special application. 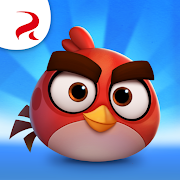 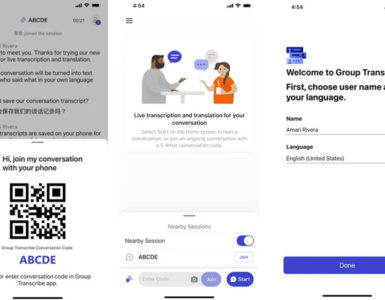 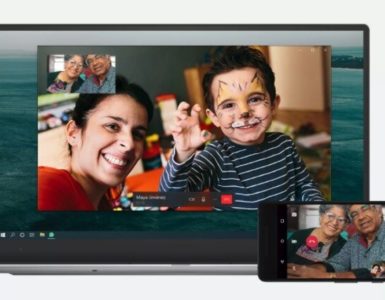 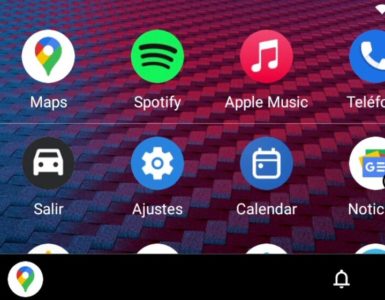 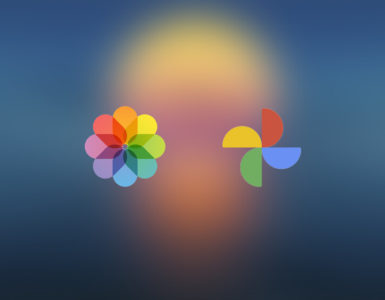