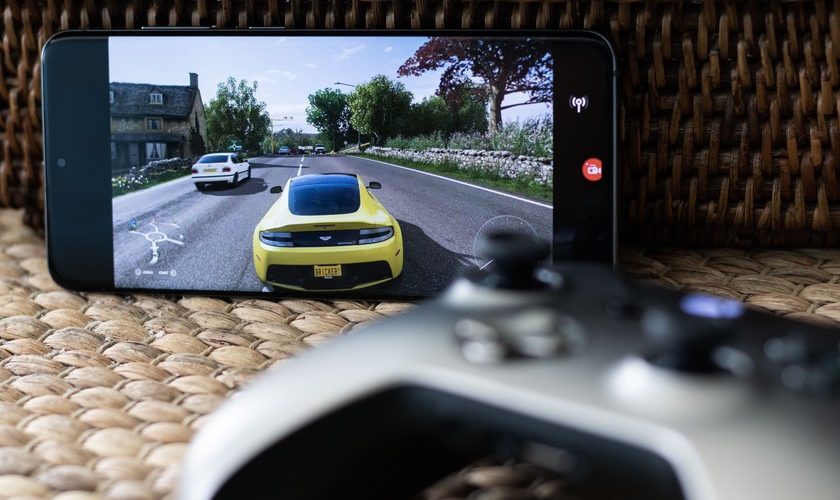 While you look at the video game world on both Xbox One Series X and PS5, on the other side you find the exact opposite of the physical console: the game by streaming. The main representatives are both NVIDIA GeForce Now and the recently landed Google Stadia, rivals that Microsoft will have to face with xCloud, their proposal to play their proposals in mobile phones.

The Microsoft xCloud preview is now available for Android, so we can enjoy it as long as we have a compatible controller and we’ve been selected for the test, requiring prior registration a few months ago.

Project Xcloud’s prerequisites are relatively affordable. We only need an Android with Android version 6.0 or higher, and Bluetooth from version 4.0. You don’t need the Xbox itself to playAlthough it is advisable to have your controllers to play with. However, if we don’t have them, we can always choose a compatible controller.

Although Microsoft claims that the service works with 10 Mbps downstream and 4.75 Mbps upstream, today it is more than recommended that the connection is significantly higher

Secondly, Microsoft tells us that we need a network with at least 10 Mbps downstream and 4.75 Mbps upstream. In our case we played with a symmetrical fiber connection of 600 MBps, the local network of our home, a Samsung Galaxy S20 and a Google Pixel 3a XL.

It is required to play the Xbox Game Streaming application, which can be downloaded from Play Store completely free of charge. Once we’ve downloaded it, we need to sign in to our Microsoft account linked to the game library. In other words, enter the same account on your Xbox into the application.

Connect your Xbox controller to your mobile 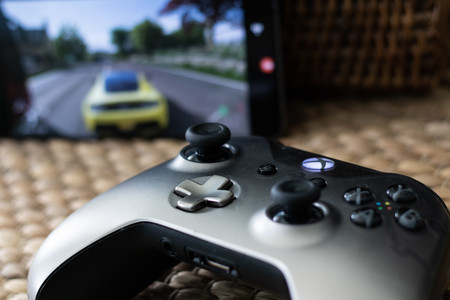 The Xbox controller is one of the most adapted in mobile at all levels, starting with the connection. For connect the control to the mobile we need to have the Bluetooth active. Now we’ll press the connection button on the controller and the Xbox logo will flash for a few seconds.

The remote control connects like any other Bluetooth accessory. For Xbox we have a dedicated button for wireless connection, right at the top.

There you go. Once we’ve connected the Xbox controller to the mobile we can now play any delivery in the application. As expected, if we do not have the control connected, the application will send us a warning that we must make the connection. 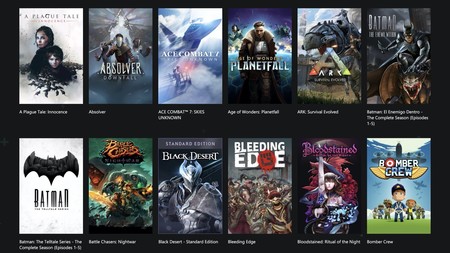 Xcloud’s catalogue is spectaculara real blow to the table even if it is a preliminary version. It includes both GamePass and non-GamePass games. Specifically, in this preview, we have a total of 97 games, an impressive number considering that we are still in the testing phase.

The initial catalogue is spectacular. In addition to being a more than extensive listing, the quality of most deliveries is first rate

Forza Horizon 4, ARK:Survival Evolved, Destiny 2, Devil May Cry, Gears 5 or Just Cause 4 level games are some of the titles chosen for the Xcloud collection, being able to transmit them to the mobile in a simple way, as we’ll see later. At the moment we cannot broadcast games from the consoleThis function is reserved for later use.

The application: how Xcloud works 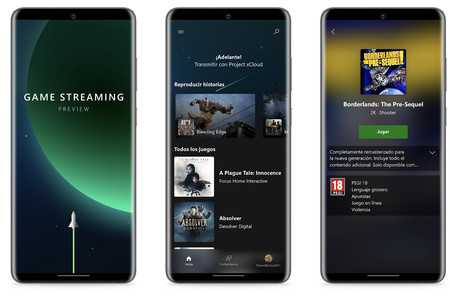 Project xCloud uses AzureThe Microsoft cloud, from which we can stream games from both the initial collection and, in the future, from our own personal collection, to our device. After logging in we can access to the collection and run the games from it.

On the level of settings, we can still play little. We can enable connection from mobile networksYou can also send us comments with feedback.

But let’s play. Simply click on any game to open its file. It will show us a small description of the game, as well as the PEGI information about it. All we have to do is give play to start enjoying. If we have not connected a control, we will be prompted to do so, providing direct access to Bluetooth settings.

It takes a few seconds for the game to be broadcast…

…and another time to synchronize the data from the cloud for the first time. The other connections are faster, once the initial one is made.

For the time being, the games take about 20 seconds to transmit to the device. After this time, the game plays normally. In case we already have progress saved in the games, a process of synchronization of these will be carried out. This takes quite a while, in our case, synchronizing the start of Forza Horizon 4, has taken about five minutes to transfer all the data, connected to our 5Ghz WiFi network.

Once the synchronization is done (something not necessary if we don’t have saved data from previous games), we can start playing, and this is where the joys beginas, for a preview, it works pretty well in some games.

The graphic quality of Project Xcloud is excellent. During our tests we found no connection problems and, most importantly, the latency has been fantastic. Where we’ve encountered problems is on the sound level, with some pretty noticeable cuts in games like Forza Horizon 4. However, this doesn’t happen in all games. We also haven’t noticed any jumps in image quality or cuts in playback, all of this under WiFi.

It all depends on the quality of the network. It is recommended to be connected to a good 5GHz network. Under a more unstable 4G network we have had bitrate problems that affect the game experience

Moving to 4G changes things. Here we have had problems of bitrate, which is transmitted in jumps to quality level. This brings back to the table how important connection quality is and the doubts that arise when using this type of service outside the homeThe network quality can vary quite a bit.

Needless to say, as the games are streamed, it doesn’t matter too much which cell phone you haveIf you’re using the phone, your phone’s hardware is not responsible for moving these graphics, so power takes a back seat.

Inside the game interface we can see in a very visual way the connection quality (it is marked on the right, with the icon of an antenna). If we don’t have it full, means that the connection is not perfect. This is a good indication of network quality at a glance. On the other hand, we can access the classic Xbox menu, to know our friends online, manage invitations, see our achievements and so on.

A 10 minute game to Forza Horizon has spent just over 500 megsSo if we want to use this service outside of WiFi networks, with our data connection, we have to take into account the impact it will have on the level of consumption. Similarly, it must be borne in mind that this type of service consumes much of the bandwidth.

A good first step from Microsoft

In short, we’re looking at a pretty competitive proposition to rival current streaming services. The main point here is to know what will happen with the catalogue, how GamePass will be integrated into it and how the console broadcast will work, which is not yet available.

Be that as it may, we liked the preview of Xcloud, allows you to enjoy first line delivery on any type of mobile and shows that Microsoft will be one of the big players in the streaming war.