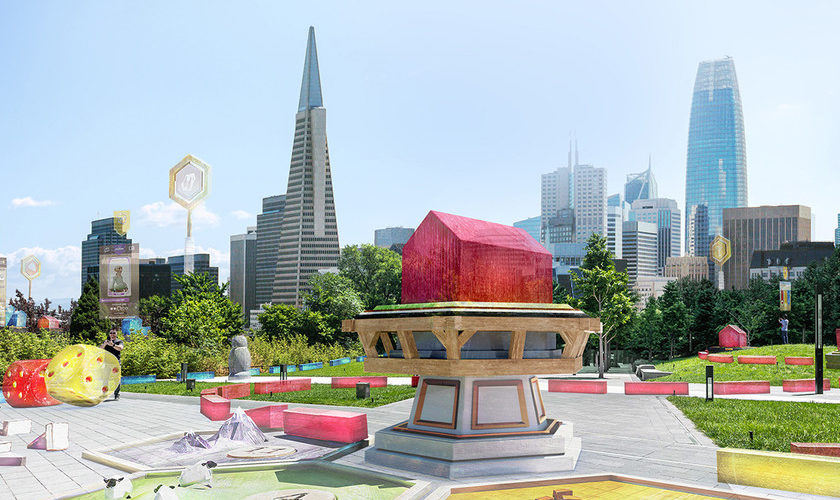 FacebookTwitterPinterestEmailWhatsApp
Home » The next Niantic game will be Catan World Explorers, the Pokémon Go of The Settlers of Catan
Applications

The next Niantic game will be Catan World Explorers, the Pokémon Go of The Settlers of Catan

Niantic, the creators of Pokémon Go and other augmented reality titles, published today on their blog a note where they say they have no less than ten games in development and a collaboration with Punchdrunk, an immersive theatre company. Of these, the closest release seems to be the launch of Catan World Explorers.

Catan World Explorers is a project that was announced last year during the SPIEL 2019 event, although it wasn’t until later that it was known that Niantic was involved in the project. Now Niantic announces that it will arrive soon to the market, with a beta that is expected very soon.

After Ingress, Pokémon Go and Harry Potter: Wizards Unite comes Catan World Explorers, a title that is developed by the team at CATAN and Asmodee using Niantic’s Real World Platform. The kinship in various elements between this game and other Niantic titles is evident in the few screenshots shown on its official website.

As on previous occasions, Catan World Explorers will take the popular board game – or at least some of its elements – into the real world, turning your neighborhood and the entire world into a game of Catan. In the game you must harvest, trade and build to convert map points into settlements from which you can collect resources, construct buildings and earn points for your faction. 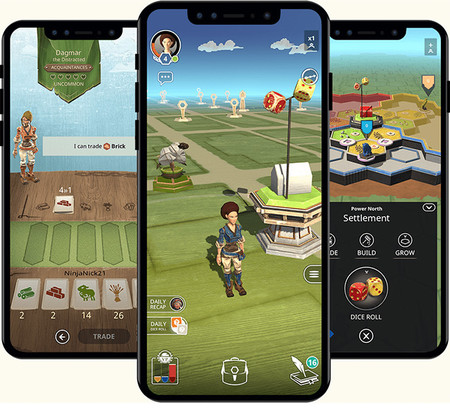 Instead of looking for pokémon, in Catan World Explorers you will have to explore your neighborhood to collect resources such as firewood, stone or wool. Some of these resources will be more abundant in your region than othersso you’ll have to trade to get those that aren’t.

Niantic anticipates that this game will be one of the first to be launched from their new projects, with a beta version that will be coming soon. To be among the first to know, you can fill out a form on their website that will let you know when the beta is available in your region.

The next Niantic game will be Catan World Explorers, the Pokémon Go of The Settlers of Catan