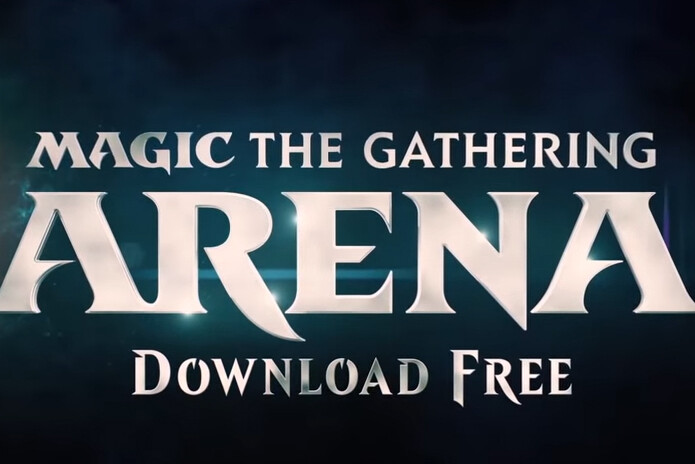 ‘Magic: The Gathering’ (or ‘Magic: El Encuentro’, in Spanish) is one of the most popular titles in the role-playing world and card games. And that is why Wizards of the Coast has taken care of taking it to all kinds of platforms. In 2019, its digital adaptation for PC was launched, a year later it landed on Mac and now we have the mobile version, which had been in preparation for nothing more and nothing less than since 2018.

This new digital card game, which launched with Early Access on Android last January, has just officially landed globally, on both the App Store and Google Play. Among its attractions, we have the possibility of unlocking 15 decks of cards and the option to face players from all over the world.

With avatars, card protectors and pets 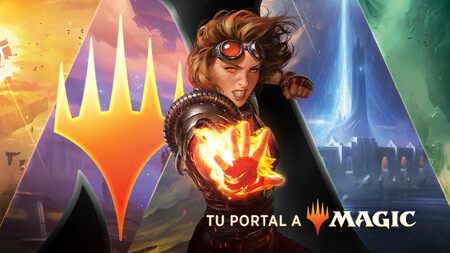 If you’ve never played ‘Magic: The Gathering’ don’t worry because its tutorial will explain its mechanics and you will be able to practice in casual games against artificial intelligence in order to improve your skills. And if you are already a veteran, get ready to enjoy this digital adaptation from the first moment.

Also, ‘Magic: The Gathering Arena’ supports the cross-play or cross game, that is, use a single Wizard account, so that you can play both on Windows and macOS, as well as on Android and iOS with the same collection of cards. Of course, during the beta, the game developer already warned that it had been optimized to run on high-end devices and recommended its use on phones with at least 4 GB of RAM.

This new mobile game, as we said, is a digital adaptation of the physical card game ‘Magic: The Gathering’ and follow the same rules. Players use decks with cards that generate five separate colors of mana and use cards that consume that mana to cast spells, summon creatures, and perform special abilities. The goal is to reduce the opponent’s health to zero before they can do the same to you.

Throughout the game, you can earn daily rewards, expand your collection, and create your own decks to choose the most suitable for each battle. You also have various game modes, such as Draft and Brawl, and special events to win prizes. 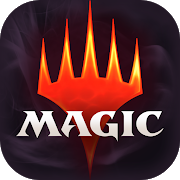