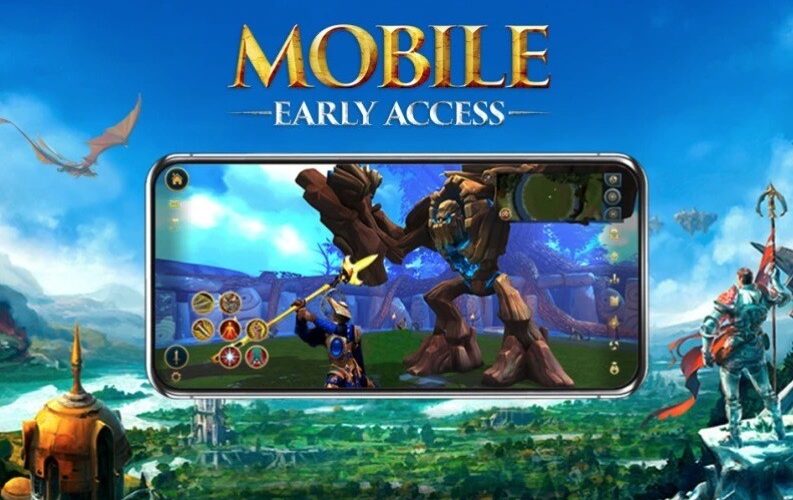 the popular MMORPG lands on iPhone and Android

Three Guinness Awards awarded in 2017, in addition to others achieved in the past, attest that ‘Runescape ‘is one of the most popular MMORPGs that we can find ourselves at the moment, competing in various categories with heavyweights of the caliber of World of Warcraft. A title that until now we only enjoyed on PC, although this will change soon.

Already in 2019 we announced that ‘Runescape’ began its journey in the mobile world thanks to a reduced beta that was built in the Android ecosystem. Now, its developers have finally communicated the official date of its arrival on both iPhone and Android: it will be in the summer of 2021. In fact, we can try to be a bit more precise since we are talking about June 17.

‘Runescape’ on iOS and Android in summer

When we refer to ‘Runescape’ we do it knowing that we are talking about one of the great veterans of the MMORPGS world, one that has remained with free access since its inception back in 2001 and that until now could only be played on PC. But its arrival on mobiles is imminent.

The first rumors about his arrival are almost four years old, and there has been a closed beta on Android for more than a year in which its developers have been polishing every detail. Now, Jagex has set a date for the arrival of a title that already had a ‘previous’ under the name of ‘Old School Runescape’ in 2018.

Jagex now opens the necessary pre-registration to notify us when ‘Runescape’ is available for download on both Android and iPhone, and presumably on the iPad. The date that is handled for the arrival of ‘Runescape’ is June 17 although the only official thing is that we will see it on the mobile at some point in the summer.

We leave you with the links to go to pre-registration in both the Apple App Store and the Google Play Store.