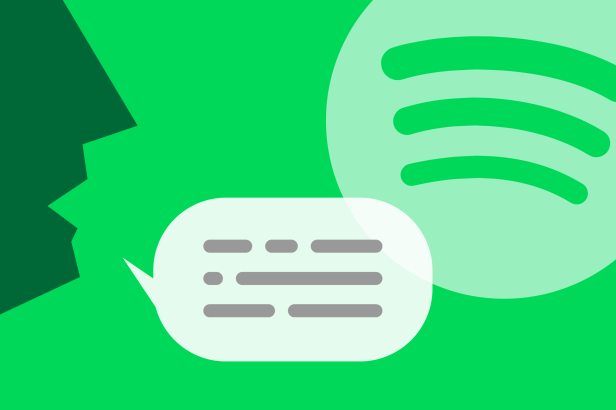 The mobile industry is filling up with more and more voice assistants with which to communicate without touching the screen of the phones, assistants that increasingly handle natural language better although there is still a long way to go. Apps seek to adapt to these assistants in order to integrate their routines into them, but it looks like Spotify will start the war on its own.

The latest from the streaming music giant is that he’s trying out his own voice assistant integrated into his app. We’re not talking about commands to send to Siri, Assistant, Alexa or Cortana, but your own assistant that would only work with the app open and the screen unlocked. Everything points to added functionality for Spotify’s car mode. 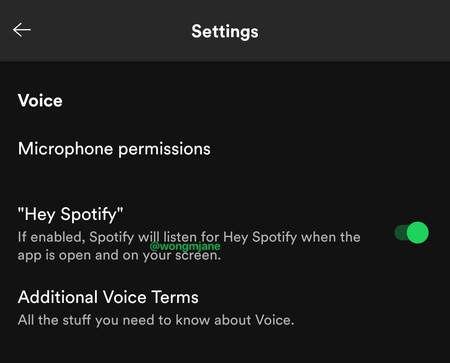 The discovery comes through Jane Manchun Wonga well-known expert in reverse engineering applications. Wong has managed to touch the necessary springs in one of the Spotify betas and activate a hidden panel in the application’s options. A panel that specifically mentions the activation of a future app voice assistant which, for now, we only know is in the testing phase.

The switch in the options activated by Wong talks about this wizard working when the Spotify app is open and in the foreground, so it rules out that the ‘.Hey Spotify indicated for activation to work under any circumstances. The most likely option is that we’re talking about a feature designed for when Spotify is in car mode, so that we can request songs or groups from you without having to touch the phone.

Right now, Spotify is already integrated with all the major voice assistants on the market as long as we connect the app with them. We can ask Siri, Alexa and company to play songs on the service if we have it installed, so this use seems to be specifically designed for this car mode which is automatically activated under certain circumstances.

As we said, this option is only in development and we have no news of it beyond this reverse engineering process with the latest beta version. We don’t know when it will be activated or if it will ever beWe will surely hear more from him in the near future from the company itself. In the meantime, we’re waiting to see where this ‘Hello, Spotify’ will evolve, which seems to be designed to work when we have our hands on the wheel.