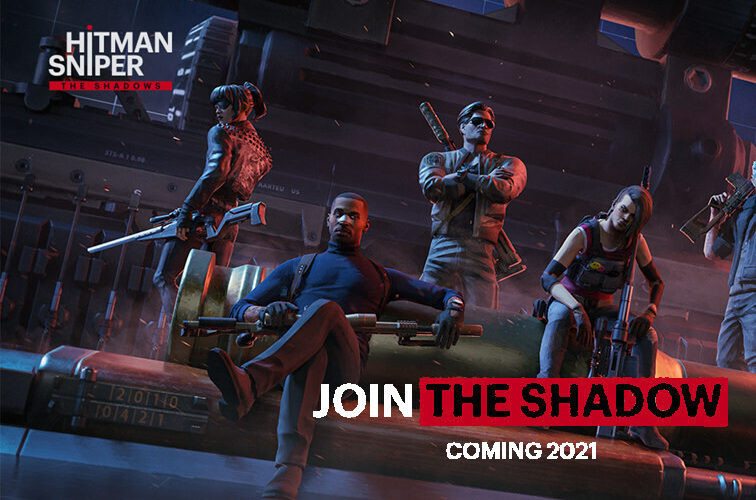 Agent 47 is part of the history of videogames on its own merits and in addition to being present on practically all known consoles and personal computers, it has also roamed the mobile ecosystem. For example with Hitman GO, a quite entertaining, original and very careful turn-based tactical title, or with Hitman sniper.

It is precisely the latter, Sniper, who is now preparing to receive a second part. The ‘Hitman Sniper: The Shadows’ commercial It has been produced around E3 in 2021 and although an exact landing date has not been specified, we know that it will take place throughout this 2021 and that it will reach both the iPhone and Android.

Hitman Sniper: The Shadows for 2021

Unlike the first mobile version of the title (in Challenge it took us to Chicago on consoles and PC), ‘Hitman Sniper: The Shadows’ does not have Agent 47 as the protagonist nor will we be in Montenegro. The new title will lead to a new specialized group of snipers whose mission will be to save the planet from a new criminal network.

In ‘Hitman Sniper: The Shadows’ we will take command of a new group of assassins, ‘The Shadows’, made up of five members: Soji, Kira, Kolzak, Knight and Stone. The group will be activated by Diana Burwood and the ICA as part of initiative 426 to try to eliminate the new threat that looms over the planet.

“Our new protagonists have unique backstories and different styles that can change the style of the player, expanding their playable experience, creativity and strategic possibilities when entering into a contract” – Fahad Khan, Lead Designer, IO Interactive

As with the previous installment, ‘Hitman Sniper: The Shadows’ will continue to be a free title with optional purchases inside, a classic free-to-play that we can enjoy both on iPhone and Android. The exact date of publication has not been announced at E3 and for now we only have a trailer for the game and the promise that it will be released sometime in 2021 whose first half is already coming to an end.