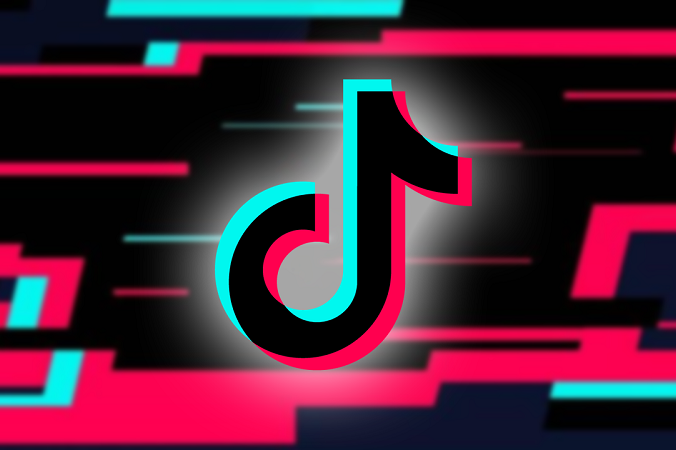 The first ones to get started in social networks flooded Facebook. At the same time we began to colonize other networks such as Twitter, although the latter, like other applications of the WhatsApp style, is more transversal. After a few years, the younger ones preferred Instagram or Snapchat, and now the one who succeeds without palliative is TikTok. The old Musical.ly, reformed and turned into the fashionable social network.

The giants in the sector know this and are already looking for ways to imitate their success, and it seems that the next one to try will be Youtube. The monster of worldwide streaming is already creating Shorts, your alternative to TikTok for short videos created by the users themselves and has been unveiled by The Information. 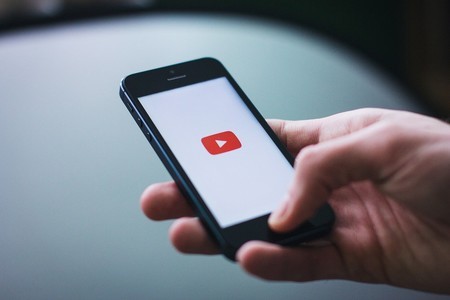 TikTok bases most of its videos on creating images from other people’s audio, whether it’s users’ own audios that go viral or simply songs. They are used to build small theatres, choreographies and all kinds of video memes that are replicated over and over again to infinity. Youtube wants to get something similar with Shortsand I plan to release him before the end of the year.

In Youtube Shorts, users could create short videos to be uploaded to the network, we would see if a specific section of Youtube or a separate applicationand they could take advantage of the huge amount of music licenses on Google’s video streaming platform. Music that would serve as a dressing for their videos.

In addition to The Information, Dylan Byers, senior reporter for NBC News and MSNBC, has confirmed its existence. But not only that, Byers has added relevant information more than important because it seems that Susan Wojcicki herselfThe CEO of Youtube, is behind the design and creation of this Youtube Shorts.

This is potentailly big… And, bonus: YouTube chief Susan Wojcicki and I talked about TikTok in a podcast episode that will air later this month. We’ve got an item coming soon confirming this news, along with a few of her comments on YouTube & short-form video >>> https://t.co/0Pqm6JqVUz

At the moment there is not much information about this Shorts, although if there is it could change radically in the next months since, according to The Information, Shorts would not arrive until the end of this year 2020. We will see if the development and release schedule should not change due to the coronavirus quarantines, since many of the world’s work teams are now operating from home. Also the Youtube development team.