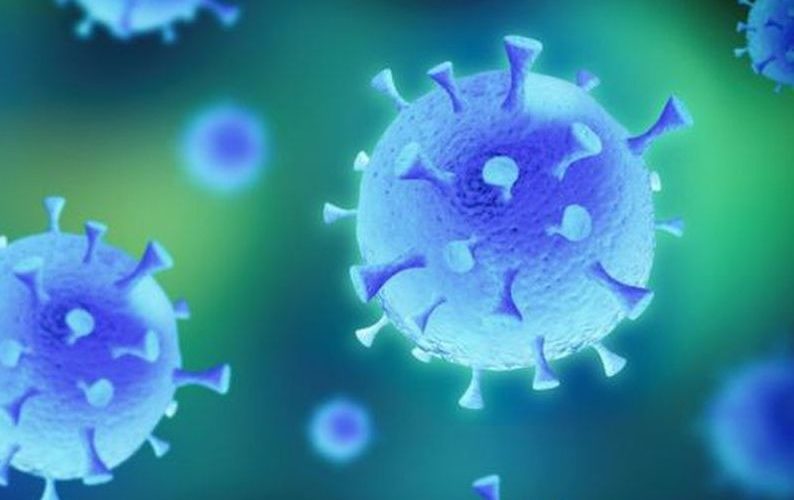 While a unified response is expected from the Ministry of Health, the different autonomous communities have decided to launch different apps to try to relieve the congestion suffered by the care centres. The calls with possible symptoms due to the coronavirus collapse the switchboards, and to take a pre-diagnosis to the users’ mobile phones seems like a good pre-filter.

Thus, the creation of different apps for mobile phones has begun, some more web-apps than native apps, and the path has been initiated by Catalonia followed by the Community of Madrid. In collaboration with the Secretary of State for Digitalisation and Artificial Intelligence, the apps are questionnaires (linked to the health history in the case of Catalonia) to be answered by users with instructions on the following steps.

A pre-diagnosticator to help emergency teams 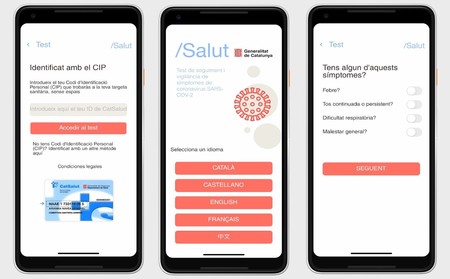 Stop Covid-19 Cat from the Catalan Health Service, the first app launched for iOS and Android

Apps differ from others we have already known in countries such as South Korea, China or Israel. What we are talking about here is a pre-assistance that will try to avoid calling the indicated number unless it is a more obvious case. In short, to eliminate superfluous calls to allow us to work more efficiently.

In both apps launched in Spain, the Catalan and the Madrid ones, the app consists of a test to download work to the information phones. This is a form that users have to answer to self-assess their symptoms and thus unload the health care services, which were overloaded during these first days of quarantine. In the Catalan case, for example, we are asked for the health card number to consult the medical file and thus provide more precise information

The apps consult users who use it for the symptoms they are suffering in each of their cases, from the presence of cough to high fevers or choking symptoms, and also if they have been, or think they have been, in contact with users affected by the coronavirus. Compiling the answers to these and other questions, the apps offers users a series of steps to follow including, of course, contact with the health services. 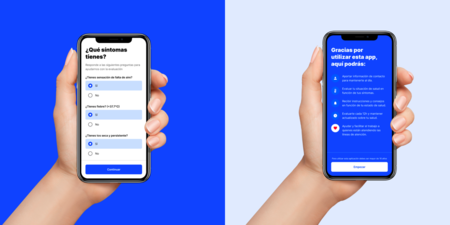 Covid Assistance, the web-app of the Community of Madrid

The announced apps are currently in their first steps so it is not ruled out that they will become more complete over time. They are simply, as we say, questionnaires with which to free the health services from the previous attention to the clients in order to try to collect only the consultations of the most evident and/or serious cases among those possibly affected.

Example of collaboration between #Government # and private sector to fight the #COVID19 @carmeartigas @SEDIAgob @_minecogob #ThisVirusLet’s stop it together
The Government is pushing for an implementation inspired by South Korea’s success in combating #coronavirus https://t.co/JQ0tY9CoDF

In the case of the Community of Madrid, the app is, according to the Vice President of Economic Affairs and Digital Transformation Nadia Calviño, an “example of collaboration between the Government and the private sector”, because it is a public initiative collected by Marin VarsavskyThe company is a well known entrepreneur and investor based in Spain. Varsavsky is already working, as VozPópuli indicates, with Google, Telefónica and Ferrovial in the development of the application.

For its part, the health system of Catalonia has launched its own application, which may or may not be connected to the national version as there is still no information about it. In this case, the Catalan Minister of Health has reported that “the data will be encrypted and connected with the clinical history of each person. It seems that this app will ask for the health card number to those who use it.

Where each application is located 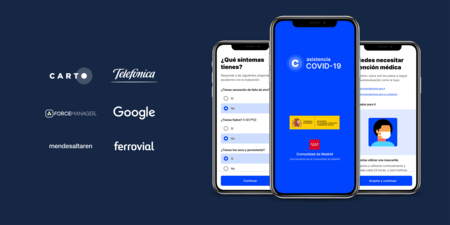 We leave you below with the addresses to go to the web-apps available in case it is necessary to use them: