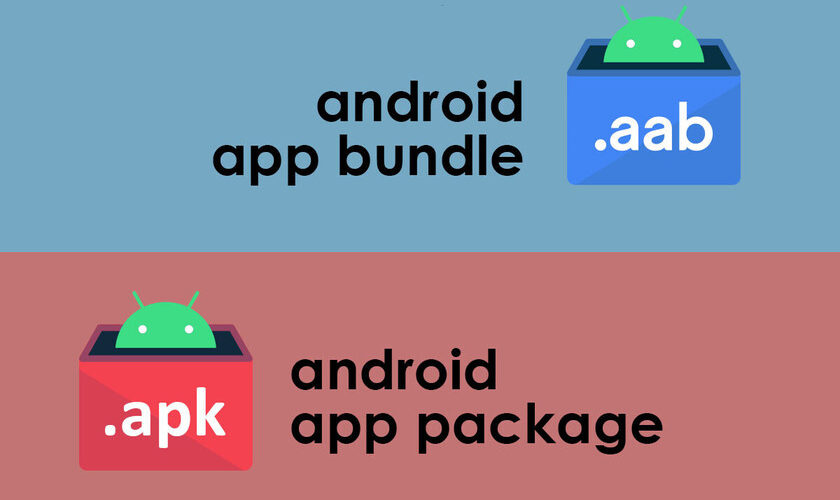 One of the most different characteristics of Android is that it allows the installation of apps not only from stores other than Google Play but directly from their APK files. It is a beneficial functionality for developers but that It has also led to piracy of apps and games for years who have had to resort to different methods (such as online registration) to try to stop these behaviors.

Now, Google wants to end the distribution of applications in APK format. The Mountain View team will finally begin to force developers to adopt the Android App Bundle standard that was introduced in 2018 and has been implemented in many apps so far. Soon, the AAB format will be mandatory.

AAB is smaller and less piracy

The news has come through the Android developer blog and is signed by Dom Elliot, the product manager of Google Play. There it is indicated that new apps will no longer be able to use the APK format for uploading to Google Play and later downloading to users’ phones. The deadline for the adoption of the Android App Bundle format is set in August 2021.

With the arrival of the Android App Bundle format in a massive way the size of the apps themselves will be reduced by 15% on average versus the classic, soon to be extinct, APK format. The reason for this is that the developer uploads all the content of their application to Google Play, but users only download the resources necessary for their own mobile phone.

That means that when we download an app from Google Play that has already adopted the format, we will only download the version optimized for our processor, the graphics that best suit our screen (in case the developer distinguishes between resolutions) and also other aspects. concrete like our language. Namely, we will download a customized version for us, for our mobile, and the rest will be on Google Play waiting for other users with different settings. 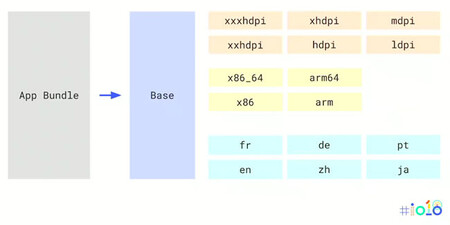 But in addition to this reduction in the size of downloaded apps, the new AAB format will contribute significantly to the reduction of piracy on Android due to its very nature. If right now it is easy to extract an APK from an Android device to upload it to the cloud, extracting an AAB will be just as simple but what we will get will be a limited file, trimmed. There will no longer be pirated apps that work on all devices, resolutions, powers and languages, but limited distributions and this can be key to reducing piracy.

Developers, however, will be able to continue distributing their APKs normally as before to carry out testing tasks, and they can continue to install them manually, but everything will change once you have to go through Google Play. In Google Play it will be AAB format or it will not be. We will see what happens when the format is implemented this method in a massive way from next August.