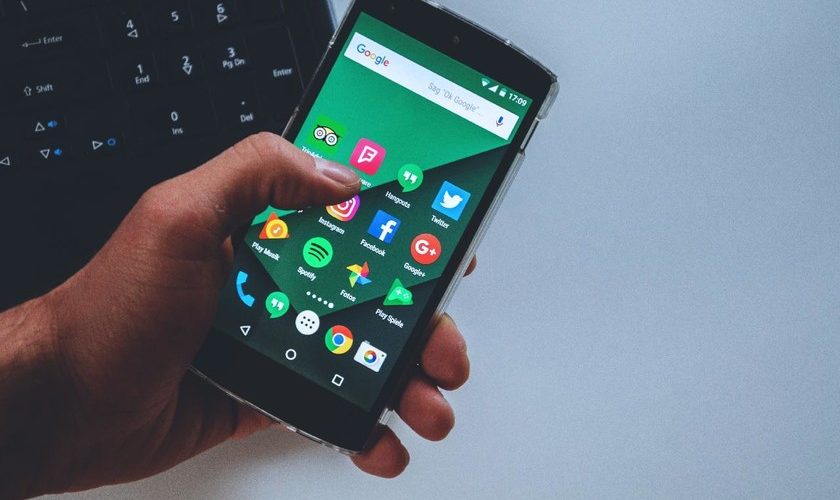 While in Europe they are trying to find some kind of consensus when deciding what type of mobile applications to adopt and/or develop for tracking coronavirus and its infectees, several countries have already taken part on the side of Google and Apple. The two giants adopt a way of working very similar to that followed by the European DP3T protocol developed for this purposeAnd now in Spain we have a new initiative based on it.

A few days ago, the Spanish Government announced that the Google and Apple system would be adopted in a development project whose pilot programme would start in the Canary Islands. Today we know the development of the Alfatec app, which in collaboration with the Generalitat Valenciana is developing its own application for the Levantine community.

As we have said, there are several projects underway based on the tool by both Google and Apple, following the guidelines set by the European Community’s DP3T protocol which dictates, among other things, that all contacts tracked by the application are to remain anonymous. Alfatec has detailed how its tool works, which at the moment is called Foracovid and whose definitive name we do not know at the moment.

The app remains in the background sending and receiving codes from other phones, until one is received twice and marked as “Contact”.

Foracovid is based on tracking contacts through the Bluetooth connection of our mobile phones and the procedure works as follows. Once we have installed the application and given you permission to access our Bluetooth connection, the will periodically (every five minutes) broadcast a string of characters to try to locate other devices in the range of possible infection, while remaining vigilant for codes sent by surrounding phones.

The moment the phone detects the same code twice, it establishes that the contact between both users has been at least 5 minutes and a new, encrypted code is exchanged and stored on a contact list inside both phones. The codes sent and received are completely anonymous as they are stored locally and are not uploaded to any server or linked to other data on the phone at that time, such as GPS positioning or other data that may reveal the identity. 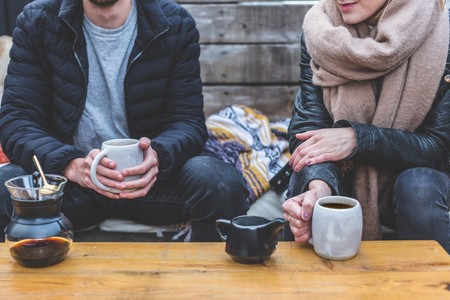 If the same code is received twice, the app knows that people have been nearby for at least 5 minutes and creates an encrypted code for both phones, which is stored in case it needs to be checked.

Thus, the phones create a list of codes with which they have been in contact, and this list is contrasted, also on the phone, with the data that the health authority, in this case the Ministry of Health of the Generalitat Valenciana, to know if any of the codes on the list has tested positive for infection. How does the phone know this if the codes are anonymous and the check is local? Because when it tests positive for coronavirus, the user involved is given a QR code which he enters in his phone and which activates the alert system. Your source code is now considered positiveand the other phones that have been in contact with him (and that have exchanged the last encrypted code) will be alerted when they check their corresponding listings.

At that time, the app notifies the potential infected of the situation and invites them, among other things, to comply with the government’s recommendations on hygiene and social distancing. It must be taken into account that we are talking about potential infections, and not effective ones. Once a contact has tested positive, the app recommends the application of self-isolation protocols until reliable proof of infection is available, which must be determined by those responsible for health. In the event that the codes are not positive, will be automatically removed after 14 days.

As it is an app that uses the DP3T protocol and the APIs of both Google and Apple, it is perfectly operable with the data of the rest of the communities that develop apps using the same platforms.

“What we have to do is make this system widely used. Not only for the protection of privacy, but because if we all realize that this system is the best, there will be no problems in, for example, tourism, because if a German goes to the beaches of Menorca with the app, all those who have been close, and himself, will be aware when there is risk of being positive, “said Carlos Pujadas, CEO of Alfatec.