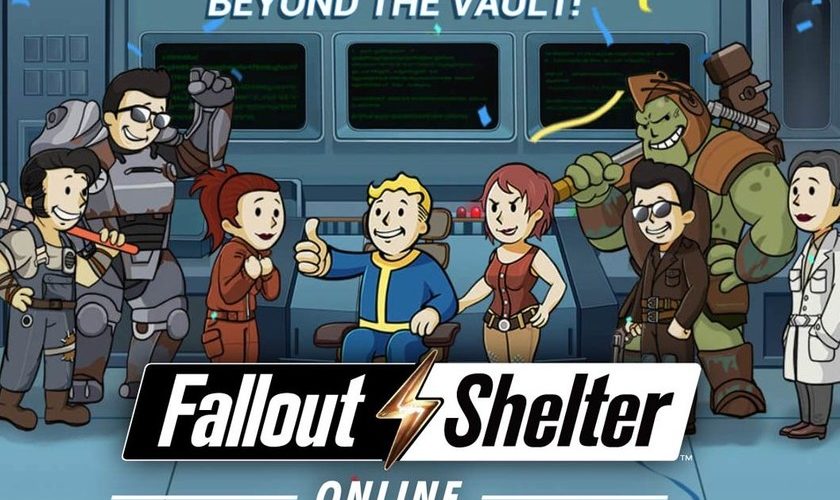 Following the huge success of the mobile version of Fallout, and with over 100 million users by 2017, Bethesda is poised to release a new version: Fallout Shelter Online. The developers maintain the aesthetic style and post-apocalyptic story of the original; while introducing the option to compete with other players through the online mode.

Fallout Shelter is one of those resource management games that offers a unique setting and fun, whether it’s keeping the essence of the legendary Fallout or having a combination of humor, collectibles and almost unlimited extension. But of course, the game had to evolve to include multiplayer capabilities. And instead of updating it, Bethesda chose to leave the development of a new game to Gaea and Shenqu Games.

A continuation with a Chinese flavour 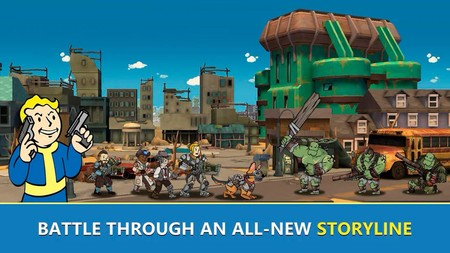 Bethesda has licensed two Chinese development companies to create the official sequel to Fallout Shelter, called Fallout Shelter Online. The version retains the look and graphics of the original game, but expands the game modes and also the tasks available to perform. According to the official website, Fallout Shelter Online allows us to explore the Wilderness and visit some of Fallout’s most recognizable landmarks, and we risk encountering all sorts of creatures along the way that we must fight. 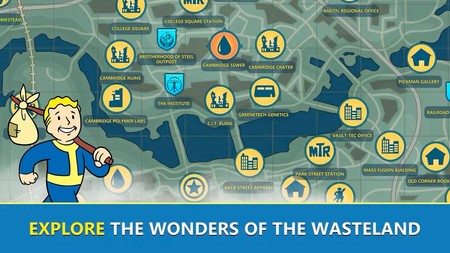 Create and manage a shelter in the Wilderness, recruit Fallout heroes to join us in the adventure (the collector factor will be even more exploited), visit familiar places in the Wilderness, build a team to emerge victorious from battles with the vermin outside, and compete against other players online to move up the rankingsHere’s what Fallout Shelter Online has to offer. All with the ambiance of the original Fallout Shelter.