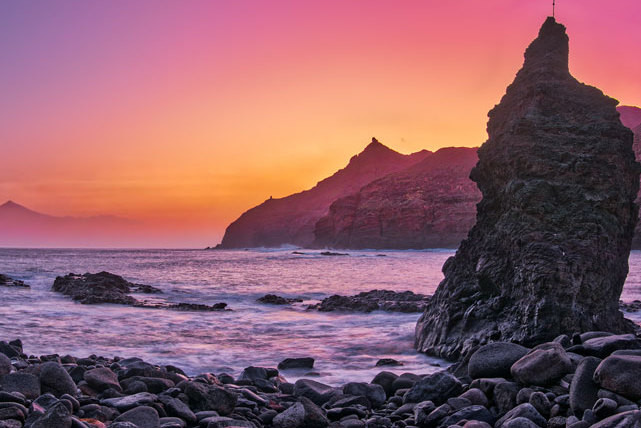 This is how the pilot of La Gomera will work

Last May it was confirmed by the Spanish Government, and through the Secretary of State for Digitalization and Artificial Intelligence, or SEDIA, that the development of a contact tracking app for coronavirus was being carried out to make it official throughout Spain. An app that would follow the lines marked by previous apps and, above all adopting the DP3T protocol also implemented by Google and Apple.

At that time it was confirmed that a pilot programme would be launched in the Canary Islands in June, specifically at the beginning of the month, and the Government has already given the green light for the pilot programme to begin. The chosen territory is the island of La GomeraThe project has already been communicated how it will work and what its main objective will be.

The pilot starts in La Gomera 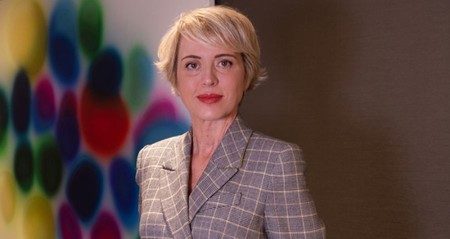 Carme Artigas, Secretary of State for Digitalisation and Artificial Intelligence

As we were saying, the pilot has been set in motion as the government itself has confirmed after today’s last Council of Ministers. At that Council, there was “green light to the contract to design, develop and evaluate a pilot test for a mobile application to notify a user’s contacts of the possible risk of contagion by COVID-19“. In short, the official government app for coronavirus contact tracing using Bluetooth from the cell phone.

The pilot will last two weeks and at least 3,000 citizens of La Gomera are expected to participate

With this pilot program, Spain becomes the fourth country in the world to launch an app using the APIs developed by both Google and Apple, although the Spanish case is somewhat special. Our country will be the first to launch a pilot program that will simulate contagion in order to collect better data during the testing process. The app, like others already in operation in the European territory, will be interoperable with the rest of the technological solutions of the old continent.

The operation, as we indicated before, follows the DP3T protocol so it is quite similar to other apps already in use. Phones with the app installed constantly broadcast a randomly generated code on the phone itself via Bluetooth, and stay tuned to other codes in the vicinity. If the same code is detected several times, it is understood that both users may be at risk in case of infection of one of them, and they are notified in case of a positive contact in a PCR test. This notification would be made with the consent of the person involved and anonymously. 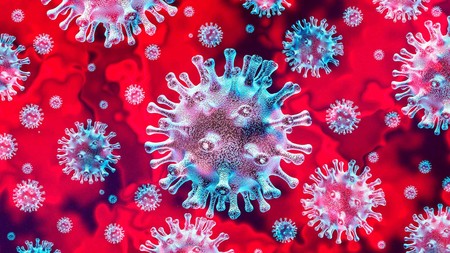 The identifiers are always encrypted and completely anonymous, respecting the privacy of both the owner of the phone itself and other users who may appear in your contact list, following the DP3T protocol privacy guidelines. The company Indra Soluciones Tecnológicas de la Información, S.L.U. has been awarded this pilot test for La Gomera and will have a total amount of 330,537.52 euros to carry out the pilot and the subsequent implementation of the app.

The pilot will last from 29 June to 13 JulyIn this way, 300 technicians, pretending to be infected and with the application installed, will travel around the island of La Gomera, allowing them to evaluate the functioning of the application in the rest of the inhabitants of the island (approximately 22,000). It is expected that about 3,000 will voluntarily download the application to be part of the pilot and for this purpose an information and awareness campaign will be carried out among the population of the aforementioned island.

Depending on the outcome of this two-week pilot test on La Gomera, SEDIA will assess whether or not to deploy the application at national level. As they have commented, the decision on this deployment will not be taken until September or October as they indicate that it is not a race of speed but of “arriving with the greatest technical solvency and in the best conditions”.