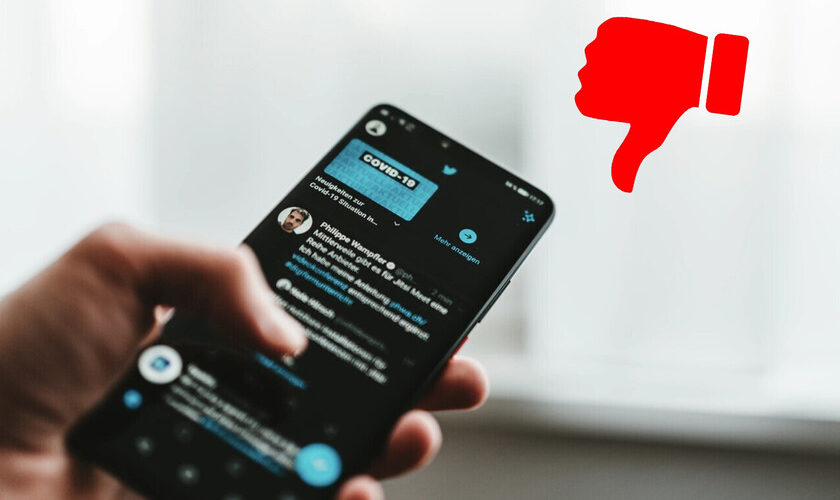 FacebookTwitterPinterestEmailWhatsApp
Home » this is how your new experiment works
Applications

this is how your new experiment works

The ‘Likes’ have been part of the identity of Twitter since its birth, however, unlike networks such as YouTube, to date there was no ‘I don’t like’ button. The likes They serve both for users to show that they liked the tweet and for make said tweet more visibleas it will appear in more timelines.

Twitter is already testing the ‘dislike’ button for tweets, but it won’t work as we might imagine. This button will be completely invisible to any user other than the one who gave it., and will serve to feed the algorithm of classification of tweets.

The ‘dislikes’ can reach Twitter, but will not be public

On networks such as YouTube, both likes Like the dislikes They are visible to the users, and can harm or benefit the content creator, since everyone will see if the video is liked or not. Twitter is already testing dislikes in the social network, but its purpose is not to be public.

Twitter states that these ‘Dislikes’ will serve to “better understand the types of responses”, but will not affect the order in which they are displayed

How they explain on Twitter, the social network is trying to show a ‘I don’t like’ button in the replies to tweets. This button will only be seen by the person who is going to give it dislike, but not the rest of the users. That is, if a tweet has many ‘I don’t like’ no one will know, only you will know that you have given it dislike.

What is this for then? For what the algorithm can determine which answers are of interest to users, although they promise that it will not affect their order. If an answer has many dislikes, the social network promises (for now) not to take it down. According to Twitter, this “is not a dislike button”But an experiment to “understand the types of responses and work on ways to show them more.”