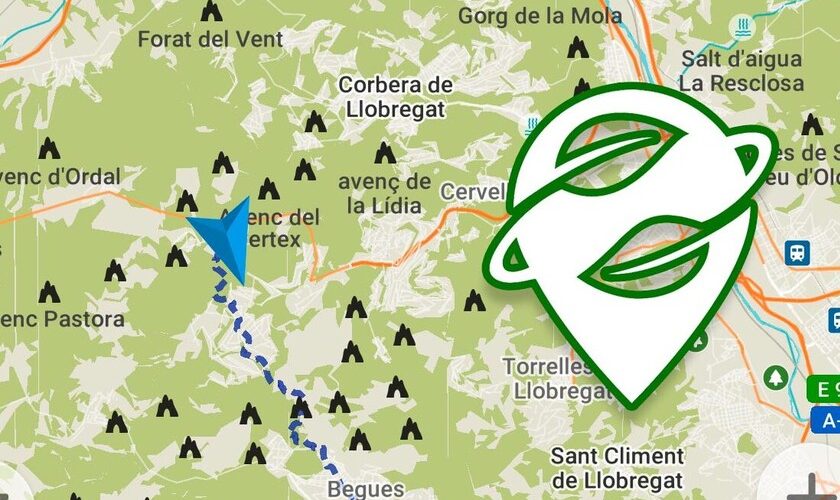 this is Organic Maps, an excellent route application

Organic Maps is an application of maps and guided GPS routes that is based on OpenStreetMap maps to offer a service very similar to that of Google Maps, always in a somewhat more limited way. Y without Organic Maps recording user data or running crawls: the app is open source and is available for both Android and iPhone.

Choosing a map app to use on the phone is not usually necessary since it comes standard: Apple Maps in the case of the iPhone and Google Maps in the Android. Even so, there are numerous alternatives to serial applications, even based on open source. There is Organic Maps, a highly functional application that offers a good part of the usual services without obtaining user data in return.

Organic Maps does not track or record data 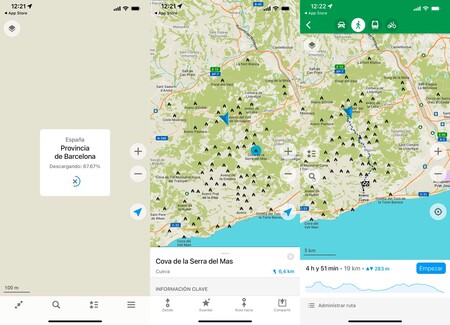 The biggest difference between Organic Maps and applications such as Google Maps and Apple Maps is that the former refrains from registering user data, does not include trackers and all the code is publicly open for anyone to inquire into its operation and development. Of course, this does not mean that it loses key functionalities, which have them all: positioning on the map, voice-guided routes and points of interest.

Organic Maps uses the open maps of OpenStreetMap and offers an interface quite similar to Maps.me (not to say almost the same). It has direct positioning on the map with two different layers: aerial view and public transport. The points of interest are positioned on the map and it also allows searching by categories; with much less detailed results than those offered by Google Maps, for example.

The app specializes in walking and cycling routes, offers very precise routes for those two ways of moving. Although it also includes point-to-point guidance for trips by car and public transport. The precision of the second is not exaggerated, neither is the variety. Even so, it allows to get out of the way. 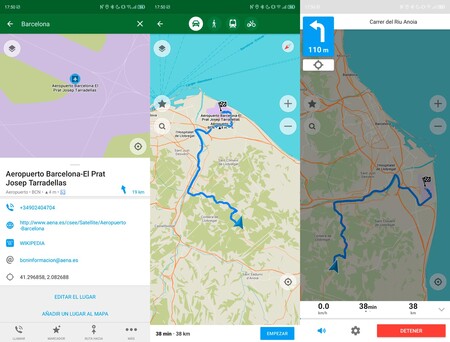 One of the keys to Organic Maps, apart from the aforementioned absence of trackers, is the option to download all the data and maps to the mobile to use the application offline. Therefore, it is very practical as a safety cushion during travel: maps and routes will be available even if there is no Internet connection. Its effectiveness is the same as under connection.

Organic Maps is in constant development, it is translated into Spanish, works perfectly for the most common uses of a map appIt is one of the most private, it does not cost a cent and it has no ads. It is suitable for Android and also for iPhone. 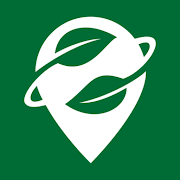