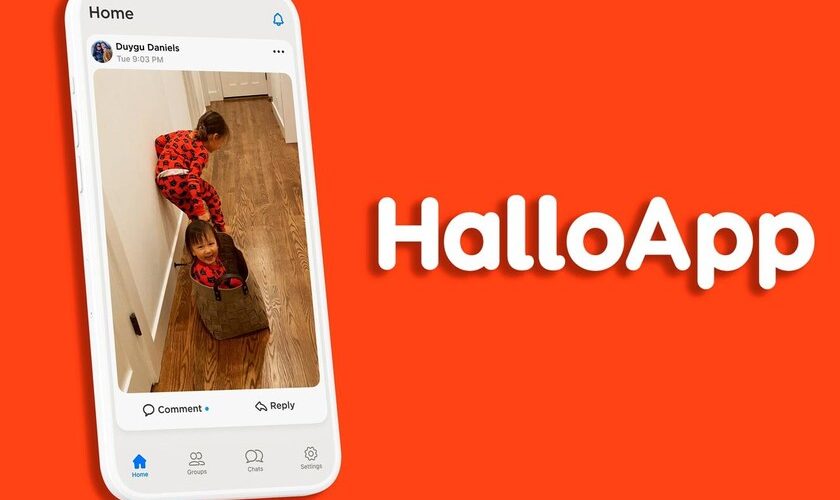 FacebookTwitterPinterestEmailWhatsApp
Home » this is the new HalloApp application
Applications

this is the new HalloApp application

A new messaging and social network application lands on mobile stores to compete with WhatsApp, Telegram and company: HalloApp is now available for download. It is an application that aspires to be private, secure, its communications are end-to-end encrypted and behind it are two WhatsApp developers.

Talking about instant messaging between smartphones implies dedicating a special mention to WhatsApp, not for nothing has it become almost the standard. It was one of the first and is the one with the largest number of users, more than 2,000 million of them. Despite this popularity, the competition maintains margin to offer quality alternatives, as is Telegram, for example. And there is a new application that seeks to gain a foothold: HalloApp. Let’s see what it offers.

Private, encrypted, ad-free messaging with no more permissions than necessary 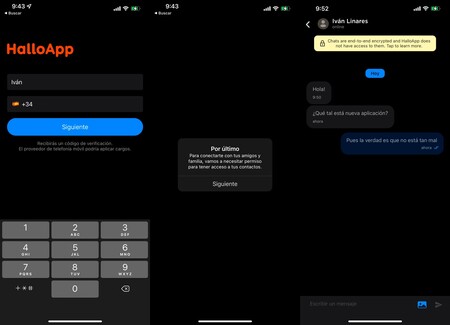 HalloApp has just landed on mobile app stores to offer a mix of private instant messaging and social network. To access it, it is essential to use a phone number: it is what the application uses to offer access and also to establish contacts. As is obvious in the case of an app of its style, messages can only be sent to users who also have HalloApp. 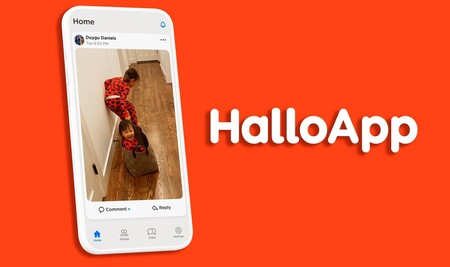 The application itself is extremely simple, it does not have too many extra functions to those of messaging (for now, that HalloApp has just been born). The bottom menu allows access to the start of the application (a kind of wall where anyone can express their ideas or say what they want), groups, private conversations and settings. Nothing more. And nothing less.

Talkgroups and one-to-one private messages are separate, a helpful point for those who end up accumulating a large number of conversations. In each type of chat it is possible from chatting with text to sending multimedia content (at the moment only photos and video, only audio no). And options such as sharing the location, calls, video calls or voice notes are dropped: HalloApp is for sending text messages. 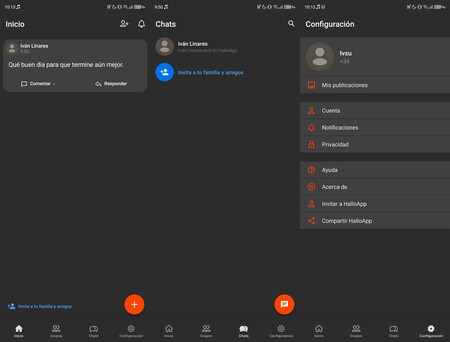 The application is somewhat limited if we compare it with its direct competition, such as WhatsApp, Telegram or Signal, to name three of the most popular. Although it is not the goal of HalloApp: its developers want to keep their creation private, secure, they will not include advertisements and hope to subsidize the services with a subscription, something similar to what WhatsApp did in its beginnings. 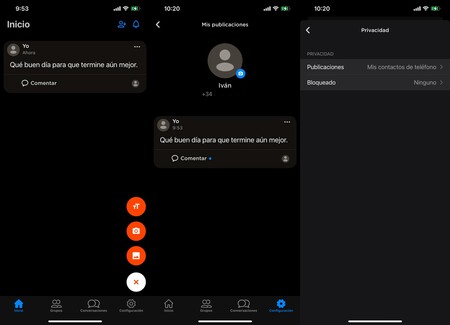 Under our tests HalloApp has worked correctly, both on Android and iPhone. Being focused on the basics can seem restrictive, but it also avoids distractions and ends up reducing the weight of the application: only 7.1 MB. It lacks permissions other than access to contacts, your chats are end-to-end encrypted by default, and it currently costs nothing. It is a great start, we will see if it manages to scratch its share of its competition. 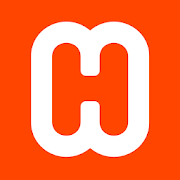