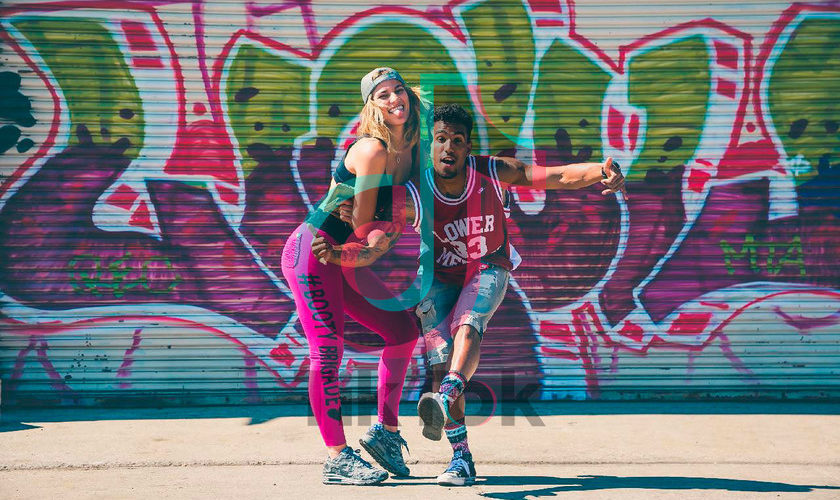 TikTok is currently experiencing two very different situations. On the one hand, its growth in recent years has placed it among the giants of the social network world, to the point that monsters like Instagram are already trying formulas with which to replicate its success. This is exactly what Instagram Reels is all about, in a ‘TikTok’ from the Facebook team to try and balance the scales.

On the other hand, the popular Chinese video app is experiencing blockages in different parts of the world. For example, in India. The Ganges country has already blocked the use of the app there, and both Hong Kong and Australia are considering the same. The next to do so may be the United States, which has already has expressed concern about an app that would share information with the “Chinese Communist Party”. 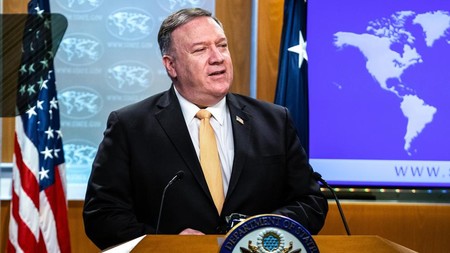 The United States’ record against China is already quite long, although the biggest confrontation between the two countries to date, in terms of technology companies, has been between Huawei and China. The focus now seems to be on TikTok, one of the apps that recently has been caught reading the clipboard of iOS devices following the arrival of iOS 14 and its privacy monitor.

According to CNN, in the United States are seriously considering banning TikTok throughout its territory. This information was slipped in by Mike Pompeo, US Secretary of State, in an interview with Laura Ingraham of Fox News.

In that interview, Pompeo said that “we are taking this very seriously”, in relation to the possible blockade of TikTok in the country. The Chinese app, however, would only be one more of the apps blocked in the country, since they are considering blocking all Chinese social network apps.

Questioned whether he recommends the use of TikTok for US citizens, Pompeo has stated that only the app should be downloaded “.if you want your private information to be in the hands of the Chinese Communist Party“, showing once again the master line of the different movements of Donald Trump’s government in its trade war against the Asian country. 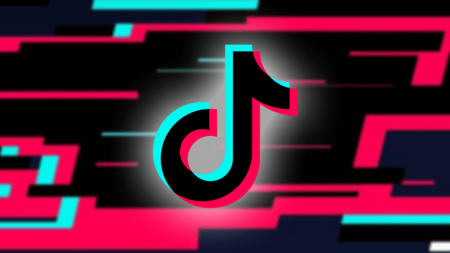 For his part, TikTok wanted to defend himself against the accusations The social network has been criticized for its privacy and for the way it handles user data. “TikTok is run by a US CEO, with hundreds of employees and key leaders in security, product and public policy here in the US”.

TikTok’s spokesman continued to explain that the security and privacy of the platform users is a priority for the company. “We have no higher priority than promoting a safe application experience for our users. We have never provided user data to the Chinese government, nor would we do so if asked.

At this time, the United States has not made a firm decision to ban TikTok or other Chinese social networking apps from its territory, or at least has not communicated this decision publicly. We’ll see what happens eventually, though looking at what happened in the past with Huawei and ZTE, everything suggests that the ban, and subsequent blockade, will go ahead. It’s time to wait for future events.