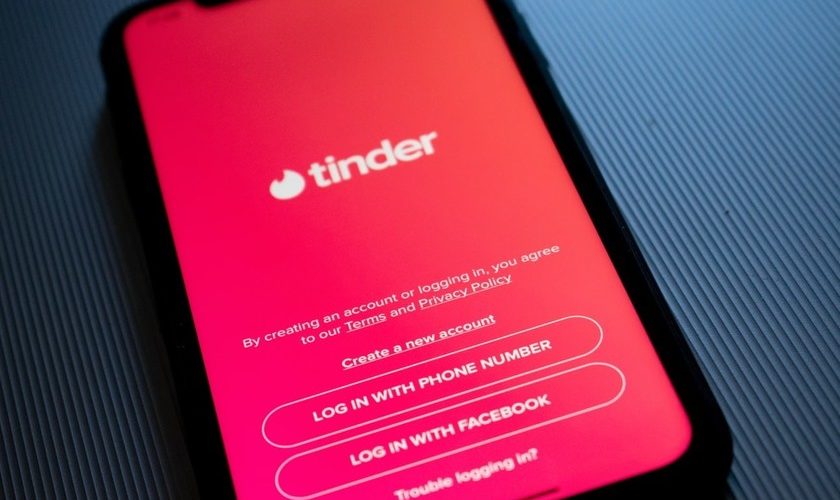 There is no doubt that in recent times, due to confinement, video calls have taken on a major roleIn fact, according to the operators, we are making more video calls than ever before. Applications such as Zoom, Houseparty or Jitsi Meet have risen like the foam in the ranking of most downloaded apps. So much so, that WhatsApp has decided to raise the limit to eight participants and Facebook has announced its own proposal in this regard.

Other services are already working to include them soon: Telegram, for example, has confirmed that it will offer group video calls later this year and Tinder has just announced its intentions to integrate the option of keep a virtual date via video chat one-to-one.

At the end of the second quarter 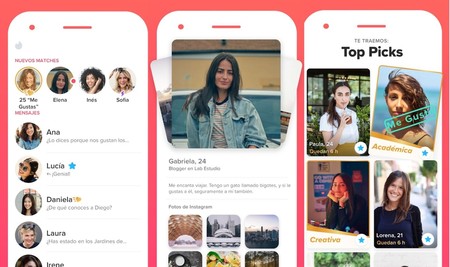 Tinder, one of the most popular dating applications, is preparing to provide your users with a video chat function which will allow you to arrange a virtual meeting with your suitor via video call. This has been confirmed by Match Group, Tinder’s parent company, in a statement to its shareholders:

“As users demonstrated a strong willingness to video date, our product and engineering teams around the world quickly mobilized to implement one-to-one video chat capabilities on many of our platforms.

Besides summarizing the main tools put in place by the different brands of the group “to help users in these times”, the document also mentions that Tinder will launch a one-to-one live video (one-on-one live video) at the end of the second quarter of 2020So we won’t have to wait too long for this feature.

Match Group ensures that the roadmap of Tinder’s new developments that will arrive throughout the year (without specifying what they will be) continues largely as planned. However, he warns that “priorities could change rapidly depending on how this crisis continues to unfold”.

In addition to announcing this future feature, Match Group has indicated that, since the start of the pandemic, activity among users, especially in those under 30 years of agehas increased on all platforms and all over the world. In fact, he claims that there have been more users sending messages and engaging in longer conversations, which is not surprising considering that most people stay at home.