Lara Croft should be 24 years old in 2020, although in her games her age has been moving according to the needs of the script. The most famous archaeologist and adventurer in the world of video games saw the light for the first time in 1996 and since then he has recovered treasures, solved puzzles and defeated all the enemies that have come his way in a multitude of titles for all known platforms.

His last step on mobile phones was, in fact, five years ago. On August 27, 2015, ‘Lara Croft GO’ arrived (Guardians of Light would later come to all Android, but it was not new), the first game without the name of the original saga and a possible sequel was never heard from again. Now, however, it seems that the archaeologist is preparing to return to mobile phones with an important aesthetic change to star in ‘Tomb Raider Reloaded ‘.

Shooting in free-to-play with Lara 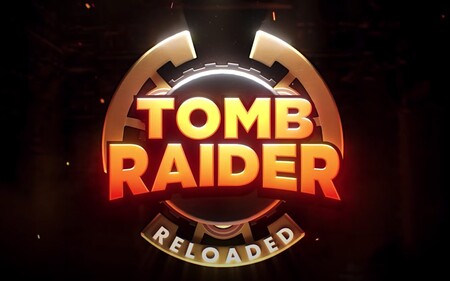 As we say, Lara’s last mobile appearance was in 2015 with ‘Tomb Raider GO’ and two years have passed since her last step on PC and desktop consoles with ‘Shadow of the Tomb Raider’. But the character prepares a reappearance of which we still do not know more than the name and the appearance, which introduces us to a very changed Lara Croft.

With ‘Tomb Raider Reloaded’ (not to confuse Lara with Neo, chosen), Emerald City Games will bring the heroine back to mobile and will change the look quite a bit, at least in terms of style. The new Lara Croft has look very comic or very cartoonLet everyone apply the style that best suits them.

From what little is seen in the trailer that anticipates its arrival, ‘Reloaded’ seems to offer us a free-to-play arcade title, so we will have, yes or yes, purchases inside. We do not know to what extent Lara’s facet of puzzle solver will disappear, but everything indicates that she will not be present in ‘Reloaded’. The game will be released in 2021, and so far we can read. Not because they won’t let us, but because nothing else is known.