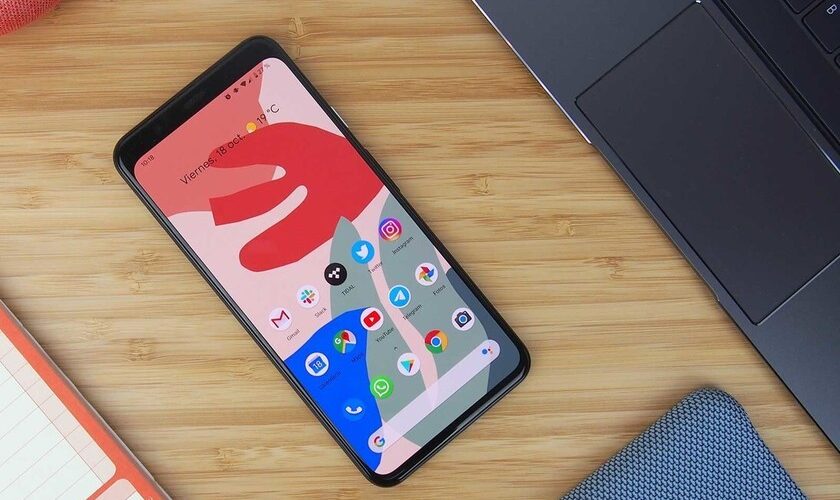 transferring content between Samsung phones and a PC will be easier

It seems that the game of alliances between Microsoft and Samsung will continue to bear fruit. The Your Phone tool, “Companion to your phone” in Spain, has been the best known attempt. But also, from behind we also find how OneDrive has replaced Samsung Cloud or how Microsoft’s cloud has been integrated into the gallery of Samsung phones. And now, both prepare the arrival of Quick Share for Windows 10.

With that name, few secrets can hide a new function that wants to turn the couple that make up a Samsung mobile and a Windows 10 PC into a kind of Mac and iPhone that connect by AirDrop to share content. An old longing that has seen alternatives like Nearby Share from Google arrive. 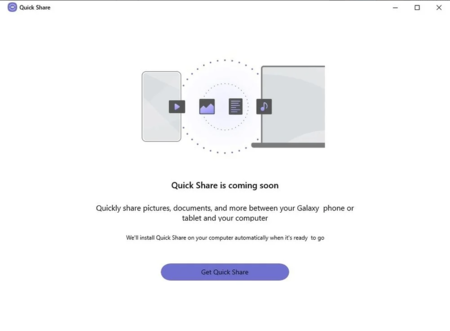 And it’s not that Quick Share is something new in Samsung phones, quite the contrary. It is an option that has been on the market for months since it debuted with the S20 series in all its varieties. The difference is that now it can also reach Windows 10 in the form of an application.

Quick Share for Windows 10 will allow you to make a file transfer easily and directly between Galaxy devices and a PC equipped with Windows 10 easily and using the Wi-Fi network.

For now it is not clear when Quick Share is planned to be released as an application for Windows 10. A tool that would arrive as a complement of value to functions like Link to Windows or the aforementioned application Your Phone.