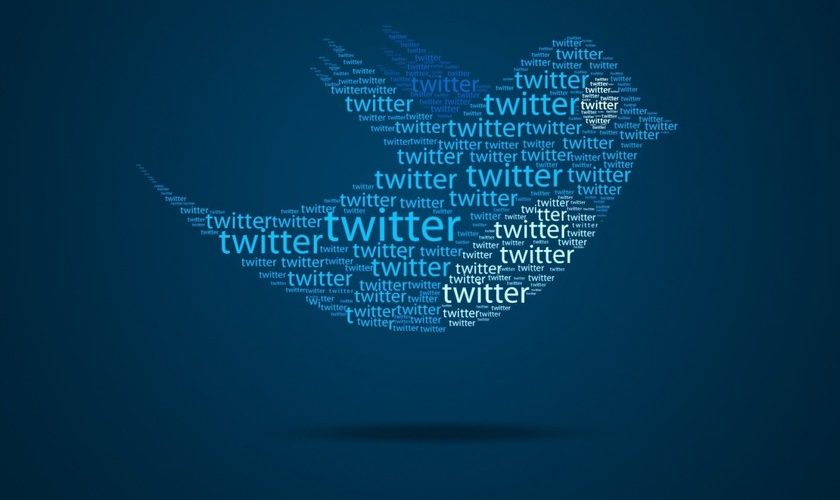 There was a time when third-party Twitter apps offered a better, more complete experience than the original social network app itself. Not only on mobile phones, where the options multiplied, but also on other desktop operating systems. That all changed when Twitter decided to pull out the scissors and cut back on access through its API.

Apparently, the latest social network now the details of a new API version 2. An API that will give back to third party apps, to those who decide to adapt to the new formula, a good part of the improvements that were withdrawn at the time, and that will give access to others that have been born since then and were limited for internal use of the official app. 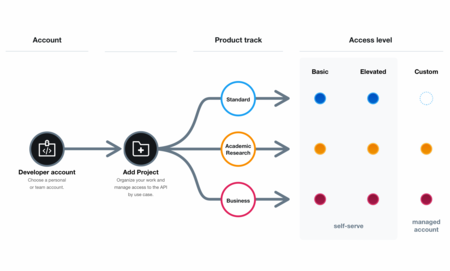 With this change, Twitter seems to want to return some of its autonomy to the third-party apps that, in fact, made the social network popular in its early years. We all remember great apps like Tweetcaster, Twitterrific, Carbon or Talon. Apps that dominated the Twitter access landscape and that either were falling along the way or were too limited even though it still exists.

The Twitter API v2 will allow third-party apps to access native thread concatenation without having to search by tweet ID to artificially string them. They will also be able to access to surveys or advanced searchand may show the tweets set by users in their respective profiles.

The new API establishes several levels of access, from Standard to Business

Among the changes that the new Twitter V2 API will introduce is also access to an improved SPAM filter so that users of these apps can filter the messages and mentions they receive. The API will be divided into several levelsFrom the Standard level that will offer basic functions and whose access will be free (remember that Twitter established the payment by token, that is to say, by user of the apps), to the Business level, destined to the business apps.

Apparently, the new Twitter API v2 could be released today and all that remains is to wait and see which clients adapt to it, and at what level of access and, therefore, payment to the social network. It will be interesting to observe the movement of apps in the coming weeks to know, among other things, which ones will prefer a higher level of interaction in exchange for a punctual payment from their users. Even those who already have the app purchased previously, in case it is not free.