Twitter may charge for extra profile customization or for TweetDeck, according to Bloomberg

The blue bird social network is exploring various ways to make the platform profitable. And he would find himself evaluating three quite specific possibilities, at least according to the leaks: charge for extended profile customization, for access to TweetDeck and request a subscription to a mysterious Twitter model.

Advertisements are lurking in any publication on the Internet, both on web pages and in public services offered through the network. Since there are hardly any payment walls for the user (at the moment), platforms such as Twitter they need the ads to make the business profitable. Of course, this does not mean that they are closed to exploring other ways of monetization since the Internet is increasingly full of subscriptions. Like those that Twitter could raise in the near future.

TweetDeck could finally be paid 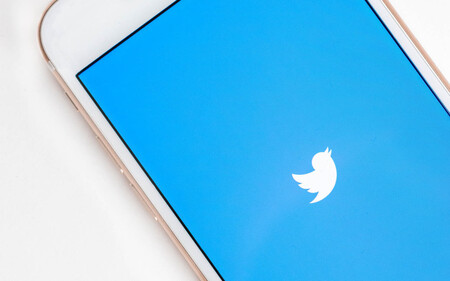 Among all the profitability proposals that Twitter would find shuffling, there is one that the most professional users will surely not like: the company could apply a paywall to TweetDeck. This advanced client, which is present for computers and also through the web (or in Android apps), offers a very precise and updated content control, a whole weapon for ‘community managers’ who Until now it had no cost despite its enormous possibilities.

According to Bloomberg, Twitter is looking for a alternative way to advertising to subsidize. Putting TweetDeck a pay wall would be one of those ways, also charging users for advanced options within the social network; as be able to customize the profile extensively.

As anticipated by different surveys conducted on Twitter itself, the company is looking for alternative ways to advertisements to keep revenue constant. Subscriptions are common for this, it is not the first time that rumors have arisen about possible services added on payment. In fact, internal company teams would be evaluating a mysterious subscription that would offer exclusive Twitter options to subscribed users. All to reduce Twitter’s dependence on advertising and thus improve the benefits of the platform.

We do not know if the payments within Twitter will finally come into force and what they would offer more to those users who are willing to subscribe. Given the large number of ads that appear on the platform, offering a clean official client experience wouldn’t be a bad start.