It may not be as well known as other Apple applications, but Clips is a pretty interesting tool. Introduced in 2017, it is available on both iOS and iPadOS. It is intended to be used by all those who like to create multimedia content and share it on social networks.

An application that has received the most important update from Apple and the one with the most improvements. It arrives at Clips 3.0, now available on the App Store and among the new features it brings we find the possibility of recording videos in HDR format with Dolby Vision on the new iPhone 12, support for horizontal videos that can be used on the iPad and all under a renewed interface. 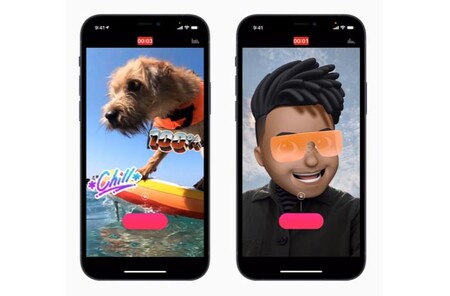 Starting at the end, Apple has changed and improved the interface. Now we find some elements that appear differently distributed on the screen in this Clips version 3.0. With a button to record now in a larger size, the goal is facilitate the use of and access to all functionsespecially the most common ones.

In this sense, the recording process is easier to carry out because Clips 3.0 relies on a simplified recording screen that floats on the viewfinder, as well as allowing it to be done in full screen. In addition, the video preview and sharing options have been redesigned to any supported size. 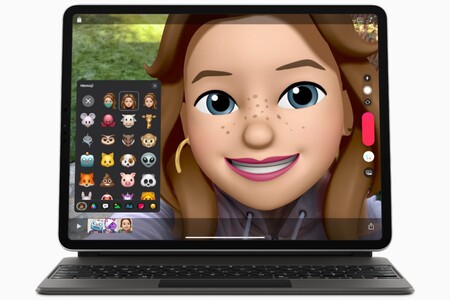 Clips 3.0 offers support for both portrait and landscape video, with the latter being an improvement over the iPad due to its screen format. In the case of the iPad, you can now use the Apple Pencil with the Scribble function or also choose to use a mouse or trackpad. 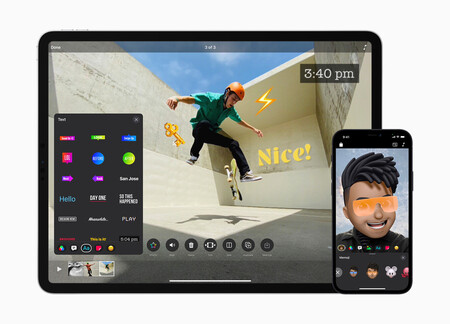 For iPhone 12 or 12 Pro owners, there is a unique upgrade available can generate video with HDR Dolby Vision. However, only screens that support this possibility will be able to appreciate the difference later on. This new option applies to recording but also to editing or adding clips from our photo library.

As far as the content is concerned, eight new stickers arrive designed for sharing on social networks, six additional arrows and forms and 25 new royalty-free song tracks to take with you.

You can download Clips for free with the improvements of the last update directly from the App Store. 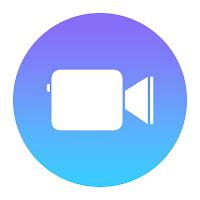