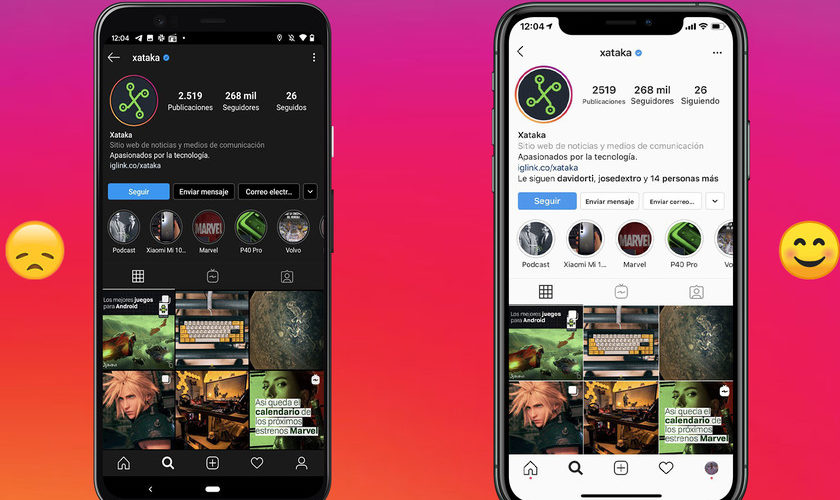 we test the application

Instagram and Android, a delicate romance. For years we’ve heard complaints that, especially at the level of stories, Instagram offers worse quality on Android than iOS. There has been talk of compression, lack of optimization of the Instagram camera, that the Instagram algorithms in iOS are more advanced, but what is the truth in all this?

We wanted to test not only the treatment in the stories that both Android and iOS do, but also the feed publications themselves, the main space where all the photos you upload are hosted. The results are interesting because, although the conclusion is what you may be waiting for, there are several points to be clarified.

The method to be used 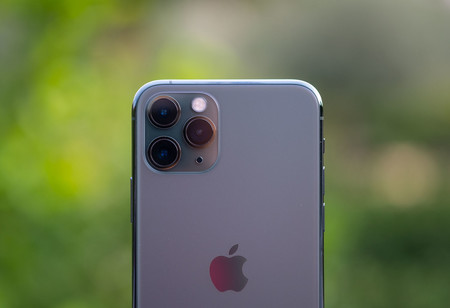 To test the differences between Instagram on iOS and Android we wanted to take into account the most common scenarios in our daily lives. At device level, we have used an iPhone 11 Pro and a Google Pixel 3a XL.

To be able to see the differences between one operating system and another we have used both photographs and video from our own gallery. When uploading this content from the galleries we can see how it affects Instagram processing in one system andin search of the differences. We have not used Instagram’s native camera as the results obtained here will depend largely on the camera in the phone itself, so there would be no fair comparison.

Pictures in the main feed

First scenario, photos uploaded to the main feed. For this test we have downloaded pictures from the cloud and stored them locally on the phones. With this we intend to check the differences when uploading a picture from iOS and Android. 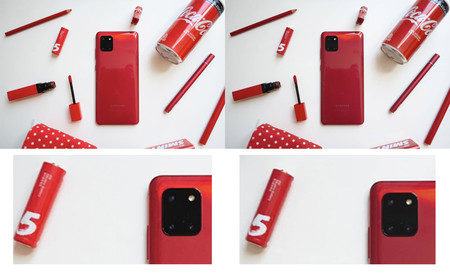 As we can see, at the compression level we have practically identical data. Both photographs have gone from weighing more than five megs to less than 60 KB. While compression is aggressive in both cases, in the case of Android, much of the color has been lost along the wayA tonic that we will see throughout these tests. At the level of detail, there are no major differences, although the colour is undoubtedly the most affected. 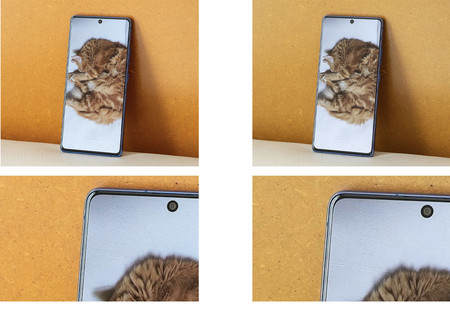 In the iOS histogram we see, among other things, a greater presence of red (which makes up the orange tone that is lost in Android) in the high light part.

More of the same around here. Again. the photograph uploaded from Android loses a lot of color. In this case we do notice a minimal extra loss of detail also in the Google operating system, especially if we look at the hole in the screen of the device. Both images are highly compressed, from 6 megabytes to just over 100 KB, but once again iOS is the winner. 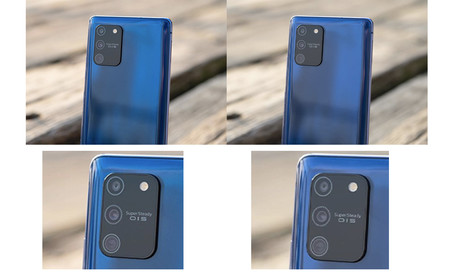 The tone in pictures is clear: in Android we lose mostly at the color level. Despite this, compression is similarThe software will be able to compress more in Android, even if it’s only a few extra KBs.

Videos in the main feed

At the video level the differences are even greater.
Here we not only find differences in the size (weight) of the video, but the bitrate also decreases significantly in Android. Lower bitrate in this case means lower video quality.

In this scenario where, surprisingly, the files weigh several megabytes even once uploaded to the feed, the difference is enormous. The difference in both weight and bit rate is significantwith Android as the clear loser again.

Pictures uploaded to the stories

We believe that it is not necessary to use the histogram again to illustrate what is happening again: the lack of color in Android. In this case the compression is even more aggressive and at first glance we can see some more detail in the stories uploaded from iOS.

The tone is repeated photograph after photograph. Duller colors in Android. In this particular picture, it’s also easy to see that the image is a little sharper in the case of iOS, even though both have been so aggressively compressed.

Videos uploaded to the stories

Check out the image on the right, uploaded from Android. The top line of the video isn’t even straight.

In the feed we saw that the video was the biggest victim when it was uploaded from Android and the complaints about the same thing happening in the stories are quite frequent. Indeed, the difference in bitrate is again very highThis makes the quality of the videos when uploaded to a story from Android much lower than what iOS offers. In fact, in this case, there are even irregularities in the video lines themselves on Android.

For some reason, when we want to upload a horizontal video in the Instagram story to an Android phone, it tries to take up the whole screen, making the quality even worse. If we want to make it fit its size we have to do it by hand

Apart from this, there’s another problem with Android. When we want to upload a horizontal video try to fill the screen completely to conform to the storie format, without stopping to think if the video is horizontal, we might want to upload it horizontallywhich is not the case in iOS. If we want it to look horizontal, we have to pinch the image until it fits.

In this case, the lighter the weight, the less noticeable the difference. Nevertheless, again the video uploaded from Android has a lower bitrateso it reproduces with less quality. 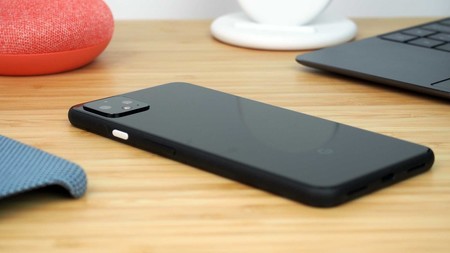 Check. Upload photos or videos to both the feed and the stories are going to look worse if you do it from an Android phone. The compression is usually higher in Android, reaching more extreme points if we talk about video, where the bitrate is the big damage. The treatment of color in one operating system and another also makes a difference, Instagram for iOS being the application that shows colors more faithful to those of the original photograph.

There is no solution in sight for this problem, even if we upload the original files from the gallery, the image treatment will always be worse in Android

There are no solutions in sight around here. We recently explained that Google’s Camera X initiative will not fix this situation, as the company is working at the feature level on third-party apps, but not in the processing that this application does when it uploads the photos. Instagram has been a privileged application in iOS both in terms of quality and features since its inception (remember that it was initially born as an app for iOS), and the passage of time shows that the differences are still present.