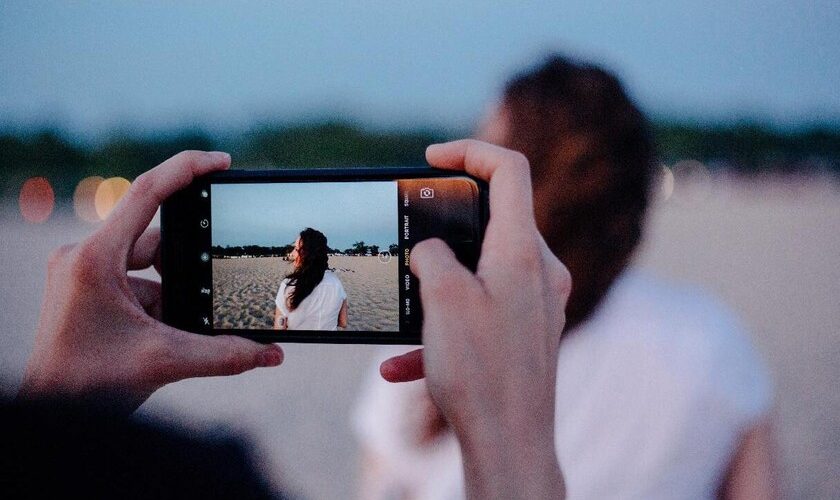 What are RAW images and the best apps to edit them

There are already many mobile phones in circulation that offer the possibility of taking photographs in RAW format, although the truth is that this functionality is far from being a widespread option right now. Despite this, RAW files have been with us for a long time and are almost always related to professional photography, and it has an explanation.

It is common for traditional cameras, those that do not arrive sewn to a mobile phone, offer the possibility of shooting both in RAW and JPG formats. This is because both formats are very little alike, apart from one of them being the “parent”, the RAW, and the other the “child”, the JPG. Because the RAW is the matrix, the raw information. Let’s see it in more detail. 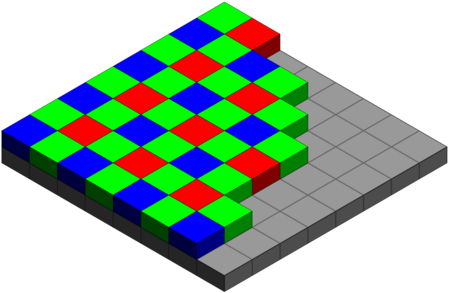 We have described on more than one occasion how digital photographic sensors in cameras work, but it never hurts to review some concepts. The sensors are semiconductors, chips made up of millions of individual cells that we can call ‘pixels’, although pixels are what they generate more than what they are.

Each of these cells is further divided into a series of smaller chips, chips that are responsible for converting light, information, into ones and zeros. These small cells are the photosites or photodiodes, and that there are several has an explanation: the division of white light. Since white light can be decomposed into red light, green light, and blue light, photosites specialize and each captures a specific wavelength (blue light, red light, green light, redundant photosite). Thus, by merging them all, we can compose the image as the sensor has perceived it through the camera lens.

Photosites from a sensor, each with a specific filter to reject two-thirds of the white light spectrum

This information, separated into three, is what ends up embedded in the mobile phone. All the information of what the sensor has captured reaches the camera app, which is the one that decides what to do with it to, finally, produce a file that we can manipulate: our photograph. But there are two processes to produce this photograph. The information can processed and compressed to make it more manageable and standard, or it can be offered practically raw, without hardly being manipulated.

RAW is the photo file as it comes out of the sensor, unprocessed or altered

When the image is processed (filters and other mathematical enhancement and stylization algorithms are applied) what is produced is a JPG file. When the image is offered practically raw, with all the sensor information at our disposal to do and undo whatever we want, what is produced is a RAW file. Some cameras offer us this possibility and other cameras do not. It all depends solely on the options of the camera app on our phone, it’s that simple.

We say it depends on the phone app because the RAW file always exists. The capture process is always the same and at the end of the chain a file with our photograph is produced. It depends on the camera app to let us export the raw information or not. And of course, this raw information is heavier than the processed information, so RAW files take up more space than JPGs. A lot more.

Although our camera app does not have the option to export photographs in RAW format, we can always have photographs in this format as a product of our camera or extract them from the Internet to practice our processing or ‘developing’ technique, as the treatment of RAW is known, which ends up producing another more standardized photo format.

Be that as it may, we show you the best apps on the mobile market to deal with these RAW files. Apps that you can find frequently in both operating systems, both on Android and for the iPhone and iPad, and that you can have installed to continue practicing digital photographic development wherever you are. And we start with a well-known one, Snapseed. 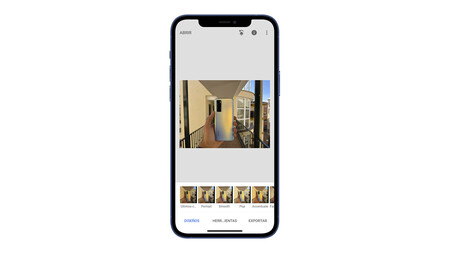 Since it is not a very widespread format in the mobile world, it is not well known that Snapseed is capable of dealing with photographs in RAW format. With this app we can open the files in this format and adjust different parameters before producing a JPG file. And Snapseed is found for both the iPhone and Android. 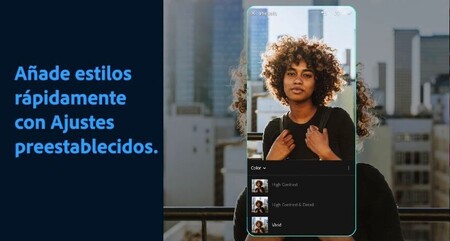 One of the best known and most powerful programs for processing RAW files in the PC world is also present on mobile phones in the form of an official app. But in addition to letting us process RAW on the mobile, Lightroom has a built-in camera for us to shoot raw. That is, although our native camera app does not support RAW capture, Lightroom will open this door for us. 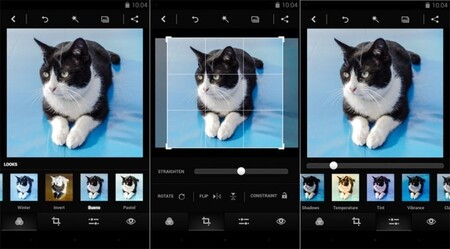 Adobe again appears here to leave us the classic Photoshop but in its version for mobile phones. And although on the PC we need at some point a specific extension to handle RAW files, on the mobile its support is completely native. Again, an app that we can find both for iPhone and iPad and for Android. 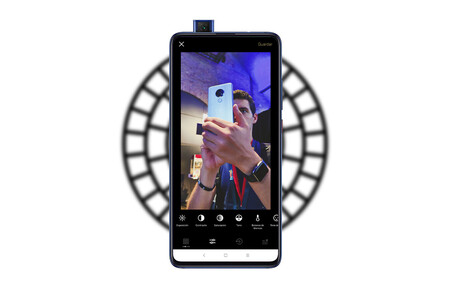 VSCO originally started as an app capable of editing JPG files only, but its support for raw data from RAW photos came years ago. In addition, we have the advantage that VSCO is also a social network in itself, with a showcase in which to place our creations and form a community around them. Another app for both operating systems. 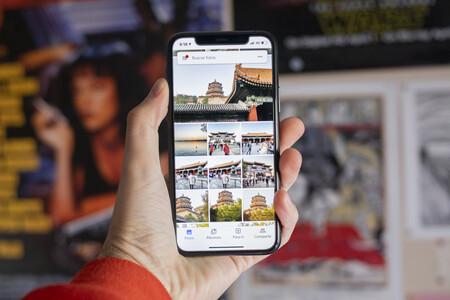 We leave Google Photos for the end because it is perhaps the app that offers the fewest options when it comes to handling RAW files, but it can also process them to produce photographs in JPG format that can be exported for other uses. And again, Google Photos appears in the app stores of both operating systems, both for iOS and Android. Another good option. And you, do you know other apps with which to process RAW files directly from your mobile phone? Leave them in comments and we can further expand the list of apps.