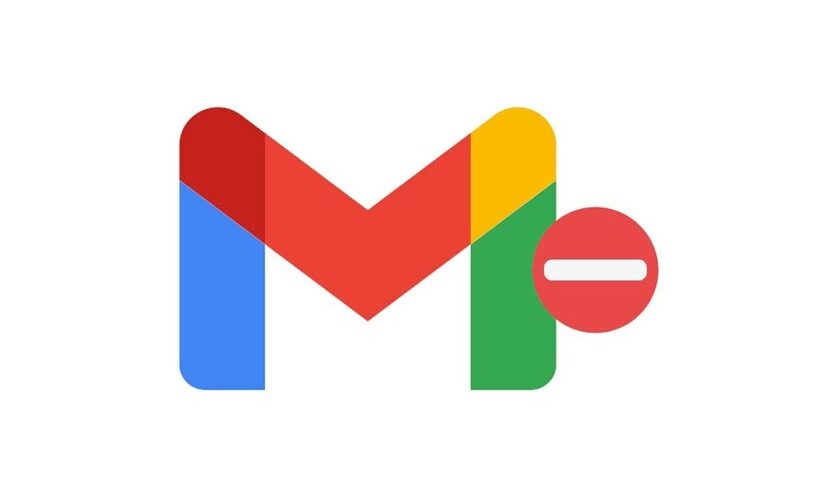 What is Gmail ‘Do Not Disturb’ and what is it for

Nowadays, there is not much style, but in the past, most messaging applications included at least three basic states: available, absent and do not disturb. These three statuses are also available in Gmail, although their usefulness can be somewhat confusing.

The integration of Gmail with Google Chat, was more than a new tab at the bottom of the window: the absent and unavailable statuses to Gmail. We tell you what exactly they are and how they affect Gmail.

What are Gmail statuses 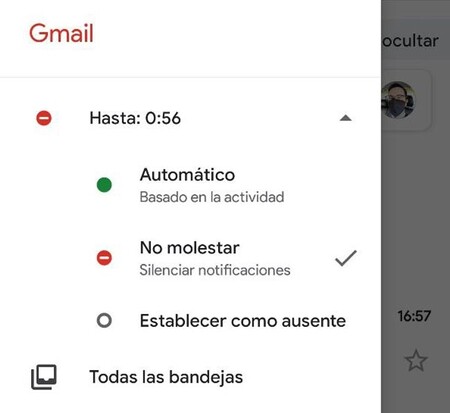 Gmail statuses, or almost better said Google Chat statuses, are a way to show the availability of your account to chat. They were an old Hangouts feature when it was Gmail and Google Talk chat, which has been picked up by its spiritual heir Google Chat. It is a complicated story.

These statuses appear only to users who have activated the Google Chat integration in Gmail and that, for the moment, is optional. Time will tell if it becomes the default setting in future releases.

These statuses are basically the same as those found in classic messaging applications such as Windows Messenger or Yahoo! Messenger: absent, available and do not disturb. When integrating Google Chat with Gmail, these statuses are added in the side panel, with three options:

These states they are not visible to other people when they write you emails, at least for now. The only people who can see them are those who have you in their contacts and chat with you on Google Chat.

However, the biggest confusion around Gmail statuses is that do not affect email: are for chat only. That is, if you change the status to Do not disturb -which blocks notifications for the period of time you stipulate- chat notifications will stop arriving, but the mail will continue to arrive. 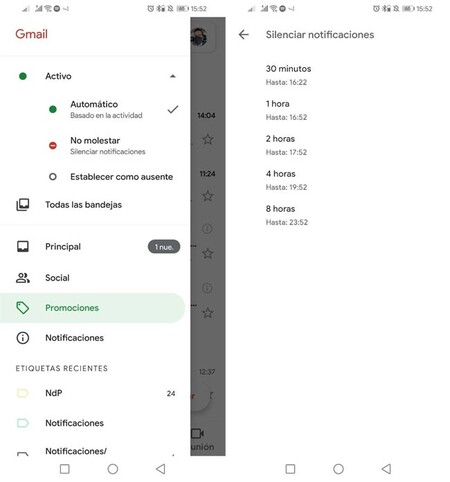 Despite what it may seem, do not disturb mode only affects chat and not email

Namely, if you only use Gmail for mail and you never use Google chat to chat, you can ignore this option because, at least for the moment, it has no major impact. It will be necessary to see if in the future Google rethinks to extend its function or, perhaps, to put the configuration of states within the Chat tab, to avoid confusion.