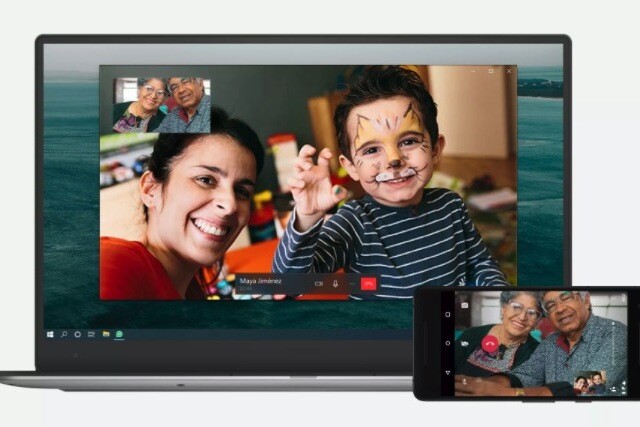 WhatsApp just announced the global deployment of your calls and video calls, both in your application for macOS and for Windows. At the moment, no reference is made to WhatsApp Web, only to the PC versions.

This function was seen a few months ago for some users in the beta version, becoming official and stable today. In the next few hours you will receive the new update, which includes both calls and video calls on PC. 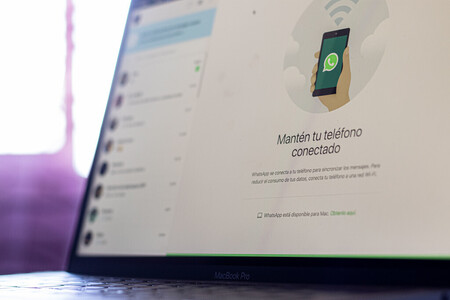 WhatsApp video calls arrive for all Windows and macOS users. The format of the same, being adapted for PC, will be horizontal, opening a new independent window on the computer.

WhatsApp calls and video calls come to Windows 10 and macOS, so in the next few hours

These video calls will be available for both Windows 10 and macOS and they will only be for conversations between two people, without news about when the group video calls will arrive, which will end up arriving later.