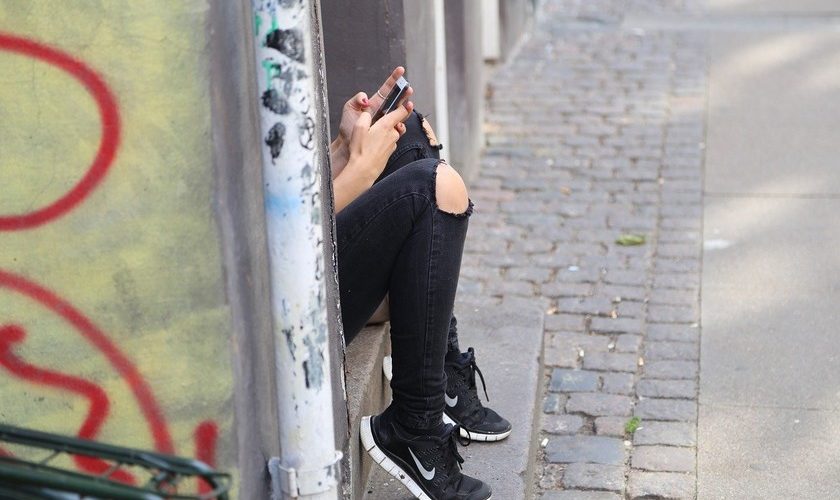 WhatsApp has been testing for quite some time now formulas to deal with misinformation through their platform, something that they have always identified with the massive sending of messages from one account to another without limits. Until 2018, when WhatsApp decided that only one message could be forwarded to a total of 20 groups. In 2019, the number of forwardings was limited to 5.

Recently, WhatsApp made another change to its forwarding limit that caused quite a bit of controversy among various groups who talked about censorship in the application promoted by the Government, despite the fact that the messages within WhatsApp are encrypted and therefore unreadable. This limitation came about by reducing the number of forwardings to one, one chat at a time, and from WhatsApp they claim that the measure is working.

Reducing forwarding has brought WhatsApp back to its original idea 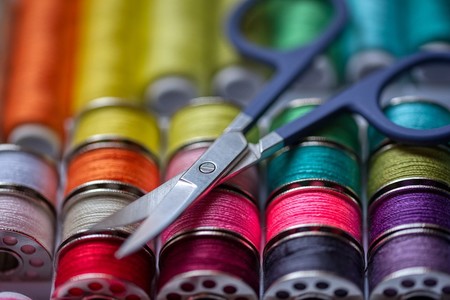 WhatsApp is clear about how you want us to use your service, even if each user later uses it as they see fit. The North American app was designed for personal useWhatsApp itself is clear that the change in the message forwarding limit has contributed to a return to its original channel. “This change is helping to keep WhatsApp a place for private, personal conversations“, a spokesman for the platform told TechCrunch.

The spokesman for the world’s most widely used messaging app also says the strategy is working sensitively, as the forwarding of these messages that WhatsApp labels as “viral” has dropped by up to 70%, contributing to the initial objective of the app by making this change, which was none other than to prevent the spread of disinformation.

WhatsApp’s action has upset not a few users who have chosen to abandon the platform in favor of competing alternatives, such as Telegram, which recently exceeded 400 million users per month, but from WhatsApp seem satisfied with both the action taken and the results. We will see if this change of course affects the numbers of WhatsApp in the future, it will be necessary to wait for the next publication of quotas of the messaging apps.