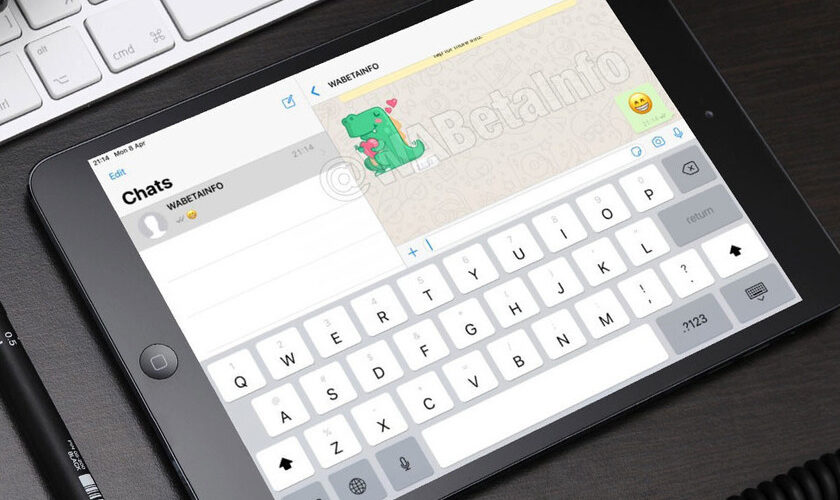 FacebookTwitterPinterestEmailWhatsApp
Home » WhatsApp for iPad can make calls without depending on the iPhone, according to WaBetaInfo
Applications

It is an open secret that sooner or later WhatsApp will have an official version for iPad. The leaks in this regard began in 2019 and are gaining strength after the arrival of multi-device mode. WhatsApp for iPad is not yet available, but we know a few more details about it: will allow you to make calls.

WhatsApp finally launched the multi-device mode in beta form a couple of months ago, although in a very limited way: it only allowed linking versions of WhatsApp Web, for PC or Facebook Portal. The next version of multi-device mode should bring support for the native apps for iPad and Android tablets, as reported by WaBetaInfo.

WhatsApp for iPad, standalone and with calls

We have been hearing about WhatsApp for iPad and Android tablets in general for a long time, although we have seen little about it except for some unofficial screenshots. Now WaBetaInfo gives us some additional information on what we can expect from WhatsApp for iPad, which would be a fully functional version.

According to WaBetaInfo, when WhatsApp’s new multi-device mode is released and the official version for iPad is available, it will be possible to link the iPad account to the iPhone. On iPad, you can do and receive calls without the need to have the iPhone connected or turned on. 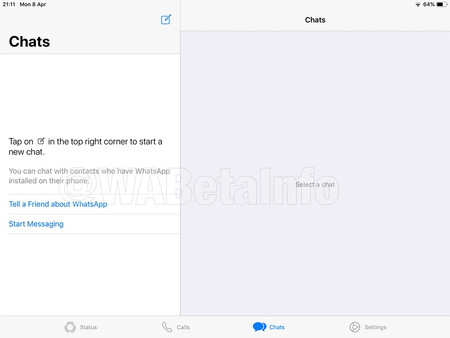 In a way, it is something that was to be expected, since both WhatsApp Web and the desktop version already support calls without the main mobile being connected to the Internet, using the new multi-device mode, although it never hurts to confirm that it will also be possible from an iPad.

In this way, the version of WhatsApp for iPad and Android tablets is outlined as basically the same as the mobile Except for one detail: it may not let you register with a new account, but may only link to an existing account on a mobile phone. We will have to wait a little longer to learn more about it. 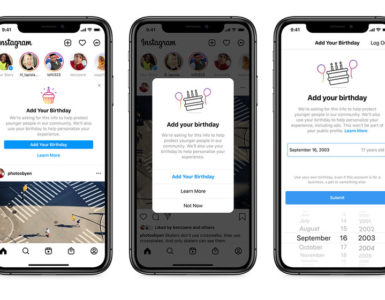 Instagram has been adding all kinds of protections to prevent abuse, many of them focused on users who are minors. In order to apply them, the app you need to know the date of birth of all its users, a piece of...