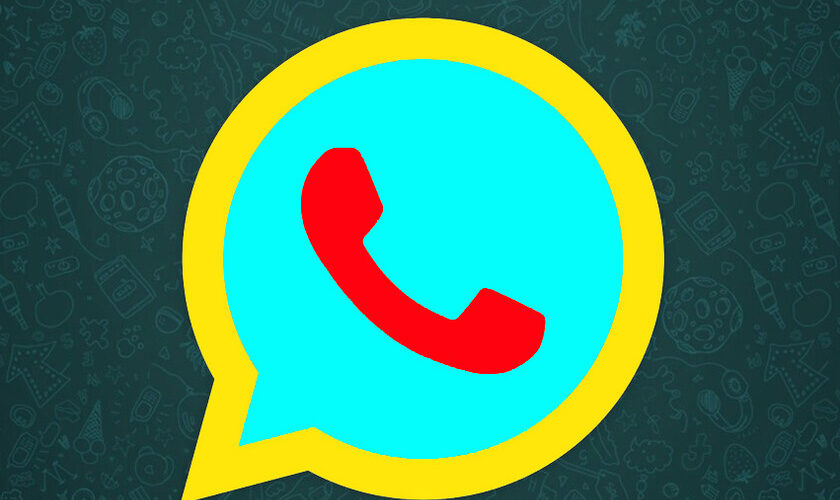 Beyond its – increasingly closer – integration with Instagram, WhatsApp continues to test new features and improvements on the popular messaging platform. We know, for example, that you are considering playing voice memos at a higher speed, messages that self-destruct in 24 hours or encrypting backup copies with a password.

Now, in addition, WaBetaInfo ensures that WhatsApp could pave the way for more customization soon, something that many users of the app currently miss. The novelty would come in a future update and would consist of an option to change the colors of some elements of the interface. 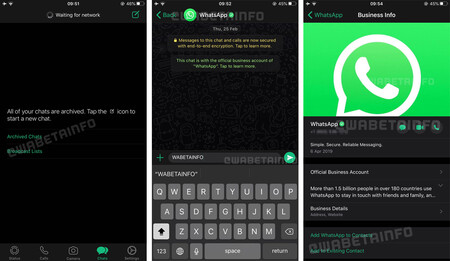 Once again, Twitter has been the place chosen by WaBetaInfo to anticipate us a function that WhatsApp is preparing. Through a tweet, he reported that the application is developing an option to allow us to change the colors used in the interface.

The publication is accompanied by some screenshots that show us the WhatsApp interface with dark mode activated and a change in color both accent and icons and texts: instead of being blue, they are green.

In that tweet, WaBetaInfo assures that “WhatsApp is developing a function that allows changing some colors in its application”, and adds that “the function is in development and there are no further details at this time. ”

WhatsApp is developing a feature that allows to change some colors in their app. 🎨
The feature is under development and there are no further details at the time. pic.twitter.com/z7DMLjaG6l

Therefore, we do not know if this novelty will finally reach the application officially (many remain by the way) and, if it were, we do not know how many colors we will have available, if it will allow us to completely change the theme (as in Telegram) or if it will simply offer the option to customize some elements.

In any case, it is appreciated that WhatsApp, finally, is opening a door to personalization as it did in its day with the different backgrounds of the chats.