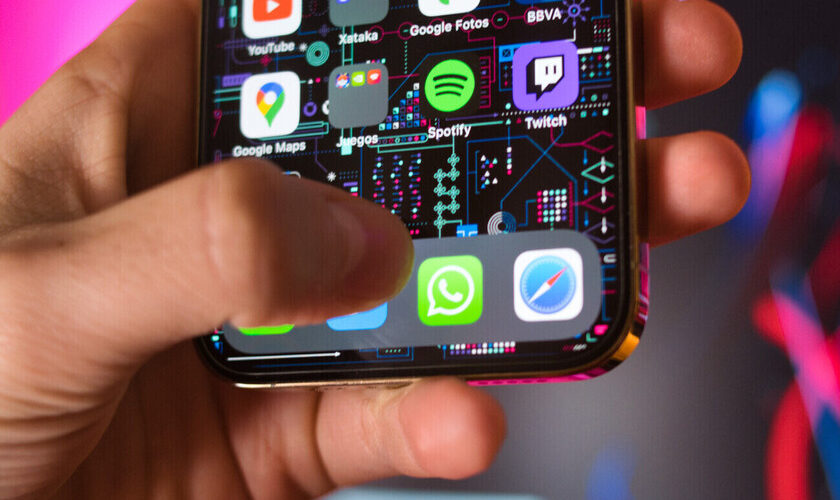 WhatsApp had been working on the backup between iOS and Android for some time, one of the functions that the application has been asking for since it was released. Building on the launch of the Samsung Galaxy Z Fold3 and Galaxy Z Flip3, WhatsApp announces the arrival of multiplatform copy.

It’s official: it is possible to make a backup between iOS and Android devices, so we can change phones without losing all the chats, as happened previously. First of all, the function will come to Samsung’s folding, to progressively reach all devices that have, at least Android 10 or higher.

The show we’ve been waiting for for years 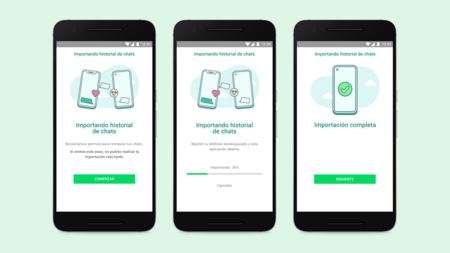 WhatsApp has made the function we have been waiting for so long official: it will be possible to go from Android to iOS and from iOS to Android without losing WhatsApp messages, something that was not possible to date.

Cross-platform backup comes first to Samsung, but in the “next few weeks” it will be available to other iOS and Android users

Samsung has taken advantage of the launch of its new devices to make this multiplatform backup function exclusive, so the devices presented today will be the first to use it.

However, WhatsApp guarantees that the function will be available to all users, and that it will be enough to have Android 10 to be able to use it (in the case of iOS, no minimum version is specified). The backup will be complete, including chat messages, audios, and photos, so we will not lose the multimedia content either.

WhatsApp has not given a date for the global arrival of this function to other devices, but ensures that “in a week” it will be available. About how it works, it will be as simple as making a single click. We will have the option to import the chat history, we will have to give permission to the phone and keep the app open. When the import is complete, we will have the WhatsApp messages ready on the new phone.