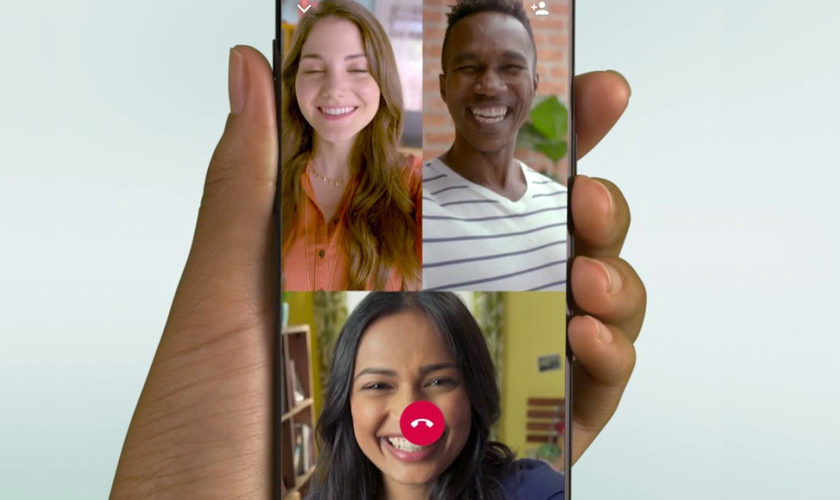 FacebookTwitterPinterestEmailWhatsApp
Home » WhatsApp will allow video calls from more than four people, according to WaBetaInfo
Applications

WhatsApp will allow video calls from more than four people, according to WaBetaInfo

WhatsApp added group video calling two years ago, and although it has recently been made easier to use, the participant limit has remained the same ever since: up to four participants maximumincluding you.

WaBetaInfo claims to have found clues to the impending increase in the WhatsApp group call limit in both the iOS and Android versions of WhatsApp. Unfortunately, we don’t know what the new limit will bebeyond which it should increase to the current four.

To initiate calls with %d people, all participants need the latest version of WhatsApp

The value of %d is not indicated, so we can only guess at what the new limit will be. At present, Facebook Messenger supports up to 50 people and Instagram up to six people, both Facebook applications, but with a different internal architecture than WhatsApp.

What the text strings make clear is that this change will apply to future versions of WhatsAppperhaps by altering the maximum number of participants remotely. As usual, we do not know when WhatsApp will activate this new feature, or if it will stay on the road. It’s time to wait.

WhatsApp will allow video calls from more than four people, according to WaBetaInfo