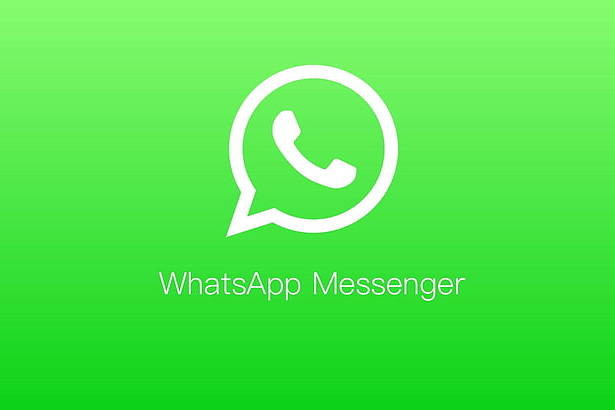 Some time ago we learned that WhatsApp was working on a version of their application to run on the iPad, and this would mean making a deeper change to the app than it might seem. The reason, that few iPads in circulation have a SIM card, and this is sometimes a reflection of the one we carry in the mobile. In other words, WhatsApp would have to allow operate the same number on several devices at once.

This, which is normal in competitive alternatives as it is not necessarily linked to the phone number, is not the case today with WhatsApp. However, the latest beta hides code that shows this function is about to leave the oven. We don’t know when but we do know a little bit how, but WhatsApp will soon work on several devices using the same account. 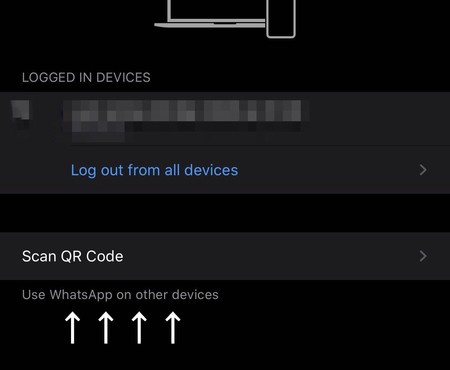 For now, the latest track we have on this multi-device support on WhatsApp comes with the 2.20.143 betajust after video calls with up to eight people have been activated. A sign that despite the quarantine, the WhatsApp team continues to work on various enhancements to the application.

The track that lands from the beta is the main log screen for this multi-device support that should allow us to operate with the same account on the mobile phone and on a tablet, or maybe even on several phones at once, we will see when it is finally released. From WABetaInfo we get the captures taken from this beta versionThe Facebook App, a reliable source for future implementations in the Facebook owned app. 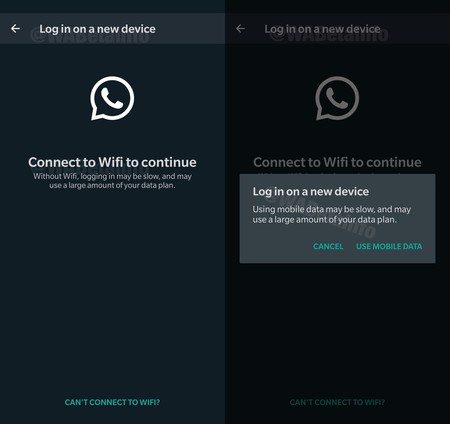 On the filtered screen we can see a menu “Register on a new device” accompanied by the message that we have to connect to a WiFi in order to continue the process. In addition, we have a warning that we can continue with mobile data if we wish, although this process could waste a lot of data. We do not know the volume of data spent in this process although it should not be very high, however these warnings are never superfluous.

The system seems to aim for direct synchronization between devices.

However, this warning could be due to the process of synchronization between devices. With today’s operation with WhatsApp Web, the phone remains the primary device and everything gets there before it becomes visible in the browser. Perhaps in this multi-device support we talk about the transfer between the mobile phone and the second device is through the direct connection via WiFi between the two apps, hence the high transfer. If this is the case, the backup would be the result, since it would always govern the backup of the mobile phone.

For now we don’t know anything more about this process, but given the advance of the filtration, with already composed and layout screens, it might take less time than it might seem. We will continue waiting for WhatsApp to release this expected improvement that will allow us to have the application open, without the need of the browser, in secondary devices such as a tablet, either Android or iOS, a computer or a second mobile phone. We’ll see, though, on how many devices we can have WhatsApp open at the same time.