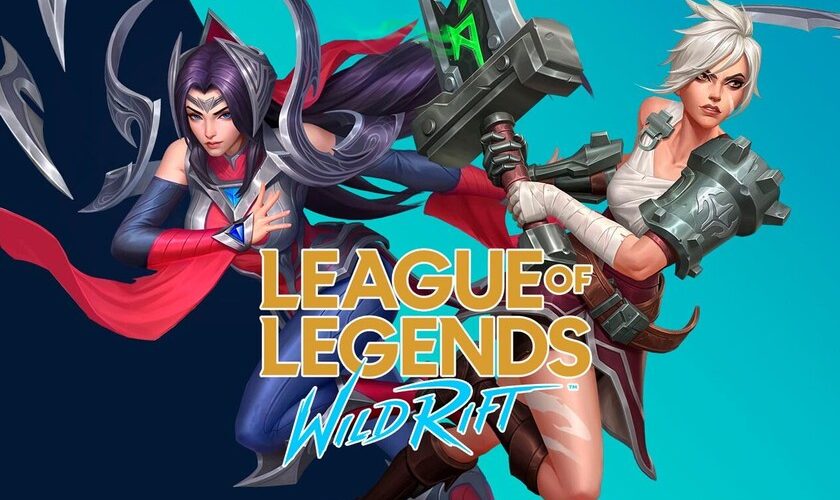 Wild Rift is updated to version 2.3 with new champions, close friends and much more

A new patch has just arrived on LoL for mobile: Wild Rift releases version 2.3 receiving a huge amount of news. From now on you can choose Riven and Irelia, it is possible to create groups of friends (up to 20) to level up together, League of Legends: Wild Rift makes changes to the runes, performs balancing tasks and many more adjustments.

It was slow to reach smartphones, but once it did, it became an instant success: LoL for mobile landed on Android and iOS bringing almost the same game as on computers and maintaining a very well achieved adaptation to touch screens. In addition, Riot Games is characterized by introducing constant news on the platform; an advantage that Wild Rift is not exempt from either. The patch with version 2.3 is already in circulation.

League of Legends: Wild Rift is thoroughly renewed with patch 2.3 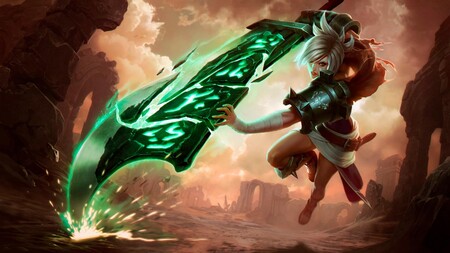 The update for the mobile LoL is already in circulation: those who play on Android and iPhone (or iPad) can now download the update from the respective application stores. As detailed by Riot Games on the game’s official page, League of Legends: Wild Rift takes a big leap forward in variety, party possibilities, and gameplay.

The list of changes with the new version is important, League of Legends: Wild Rift Gets a Full Overhaul, both in functionalities and in the balance of characters and damages. The most important news are the following:

As we said, the update of League of Legends: Wild Rift to version 2.3 is already underway: just go to Google Play or the App Store to download it. Yes indeed, some of the changes won’t go into effect until June 3, like the premiere of the new champions.