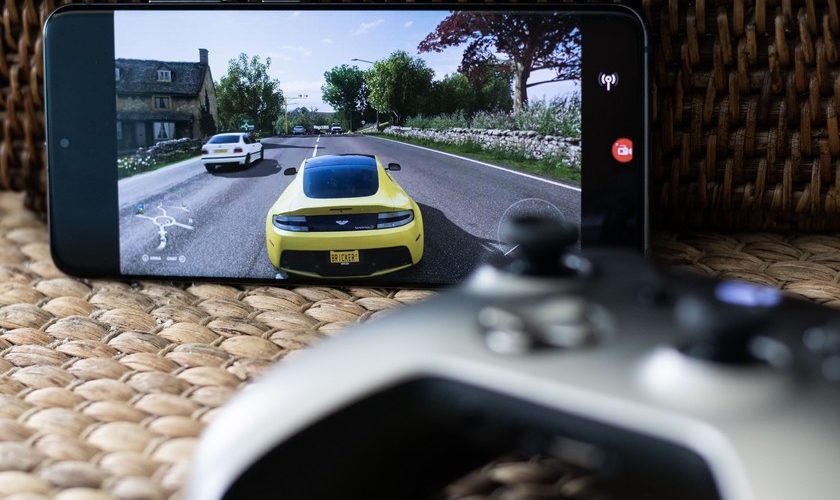 FacebookTwitterPinterestEmailWhatsApp
Home » will improve Microsoft’s streaming game service, according to The Verge
Applications

will improve Microsoft’s streaming game service, according to The Verge

A few months ago we had the opportunity to thoroughly test Microsoft xCloud, Microsoft’s video game streaming service by means of which we can play Xbox deliveries on our mobile phone. The launch of the platform is getting closer and The Verge says that the intention for the future is that xCloud hardware is upgraded with major improvements.

Specifically, the power of the Xbox Series X will be used to upgrade the current CPU on which xCloud, Xbox One S is based. This improvement will mean a big leap in performance, an important step to win in the streaming game battle involving major players such as Google with Stadia or Nvidia with GeForce Now. 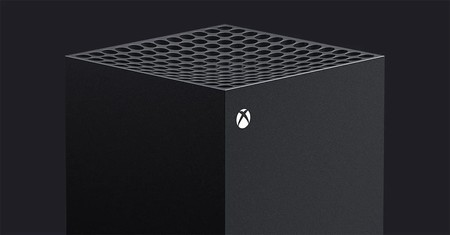 According to sources at The Verge, at the official launch, xCloud will be powered by hardware with the power of Xbox One S. The advantage of the streaming game is that this power is hosted by the company itself, so we just need a good connection to connect to their servers. In our tests we have not lacked power To move the current titles, but for the future (especially if all the new titles come out), it will be necessary to have state-of-the-art hardware.

This is where the update scheduled for 2021 comes in, which The Verge claims, according to its sources, xCloud will use Xbox Series X hardware. This will serve both to enhance the capabilities of the service with current games and to move new deliveries out to the new console and PC. With this update will also come a new video encoder six times faster than the current oneSo we can expect the improvement in xCloud to be remarkable.

xCloud will come with the Game Pass, so if we have an Xbox subscribed to this service, we will be able to enjoy those same games on our mobile

It’s good to remember that xCloud is expected to be supported by the Game Pass, so if we have this service on the Xbox, we can play with the mobile and xCloud without any problem or separate subscription.