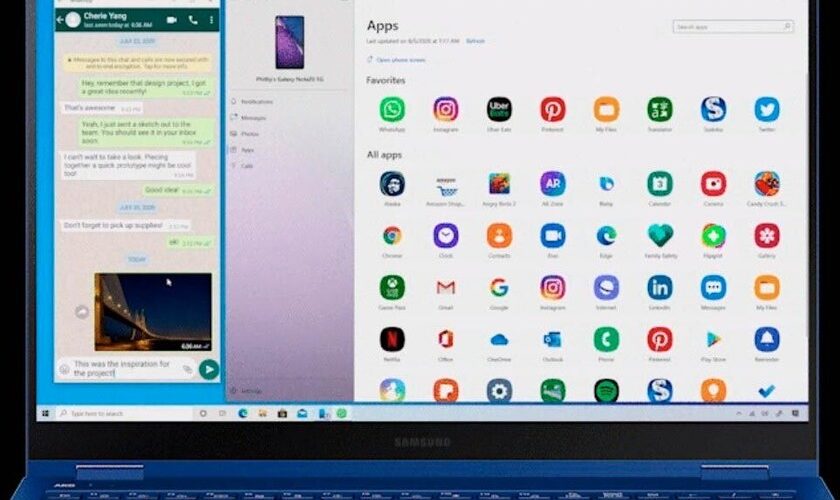 Windows 10 can now open Android applications from your computer screen

PCs with Windows 10 already include the option to run Android applications thanks to Your PhoneThe software that connects the mobile phone to the computer. Microsoft has officially confirmed this for some devices, so far the latest Samsung Galaxy.

The Your Windows Phone application allows you to sync a large amount of data between your computer and an Android phone, such as photos or music. This synchronisation has expanded in options to offer a complete link to AndroidThe agreement between Microsoft and Samsung benefits Galaxy mobiles. And this agreement has even more advantages for the users of these smartphones: from now on they can run Android apps on their computers. 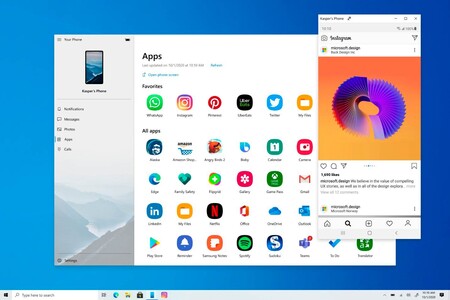 Microsoft has been testing the option on its Insiders for some time now, an application run that offers a remarkable amount of possibilities and always without using an emulator: Windows 10 already has all the software integrated. This is done using Your Phone, a link that now takes on remarkable power.

As specified by Microsoft on its support page, the interaction between Android applications and the computer can now be done from the desktop screen. Microsoft has confirmed on its Twitter account that the option is being stably deployed to compatible devices, devices that, at least for the time being, fall under the latest Samsung Galaxy. In principle it is suitable for Note 20, S20, Note 10 and S10 and various Galaxy A’s, although support will be expanded to other models. Hopefully also to other manufacturers besides Samsung.

Your phone’s application will display the list of installed applications. The user will be able to run any of these apps from the computer to see them on a big screen, also to interact with all the options of the mobile using the mouse. Click to mimic phone touch screen, right click to go backThe application has a built-in scroll wheel to move around the application and ultimately interact with the application window as if you were touching your smartphone.

Microsoft ensures that support for running Android applications on Windows 10 is reaching out to all users of the operating system and always to compatible devices. If you have one of them, check to see if it already works in the Your Phone software from Microsoft.

Windows 10 can now open Android applications from your computer screen 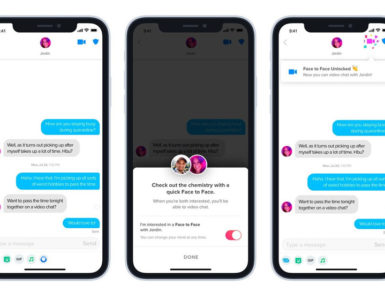 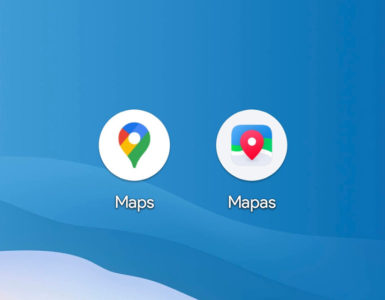 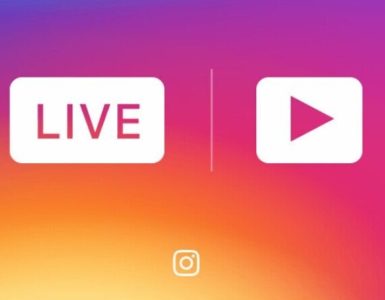