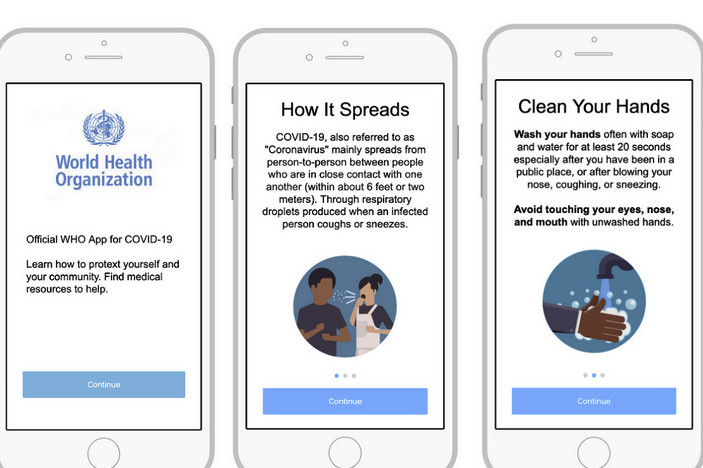 Since the outbreak of the COVID-19 or coronavirus crisis, many countries have different technological solutions to contain their expansion. In Hong Kong, for example, they have a bracelet that tracks the location to check for quarantine compliance, and in several regions of China they have used autonomous robots and drones for disinfection and monitoring.

Another of the most common alternatives is to use a mobile app: we have seen this, for example, in the case of Singapore and in Spain, where the Health Department has created a platform on which the different Autonomous Communities, such as Madrid, have launched their own app for making diagnoses. Now, it is the World Health Organization (WHO) that is preparing an official iOS and Android application to keep us informed during the pandemic. According to 9to5Google, it will be called ‘WHO MyHealth’ and could be available in a few days. 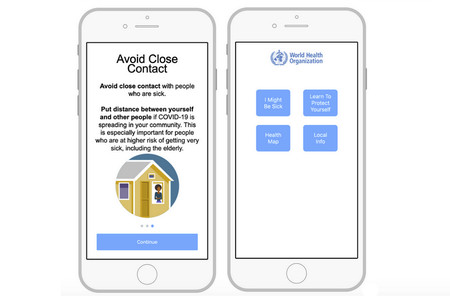 The World Health Organization is preparing, as we say, to launch an official Android, iOS and web application with news, tips and alerts on COVID-19. Its aim is, in short, to combat disinformation with real data and truthful warnings. Behind this app is a team of former Google and Microsoft employees, as well as advisors and ambassadors from the WHO, along with other industry experts.

According to the app development roadmap, the first version of the ‘WHO MyHealth’ application is scheduled to be launched on both Android and iOS on Monday, March 30The language of instruction is English and an additional language. However, since the WHO application is being built in open source, 9to5Google has already been able to run an early version of it.

In the near future, as explained in the application design document, the idea is that the ‘WHO MyHealth’ application will provide location-specific alert notifications and several “auto-triage” tools that could help the user to diagnose if their symptoms coincide with those of COVID-19 (something similar to what ‘AsistenciaConvid19’ in Madrid and ‘Stop Convid-19 Cat’ in Catalonia do). 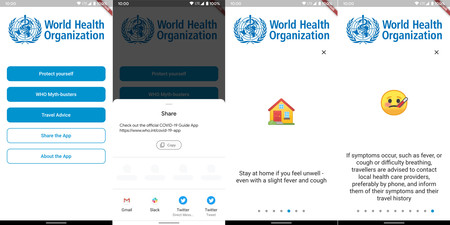 An interactive map is also being considered and an option is being offered for those directly affected by COVID-19 to share their Android or iPhone location history with the WHO in order to to perform a “contagion tracking” to better understand the spread of the virus. This is contained in the document:

By leveraging existing technology such as Google Maps, users can indicate whether they have been diagnosed with or have come into contact with patients with COVID-19. In addition, the app requests permission to track historical location data on the device.

This feature, however, may not finally arrive due to privacy concerns about sharing location history. What is likely is that the application will eventually be translated into all six WHO languages; the idea, as explained in the document, is that the application “will be available globally, with information adapted to the location, culture and language of each user“, being sensitive to national needs and respecting privacy.