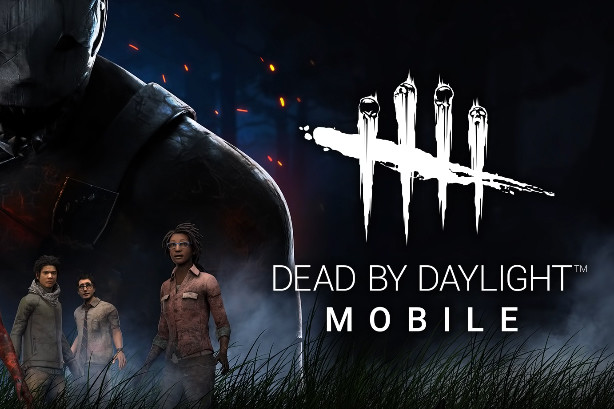 It has been several months since Behaviour Interactive launched the beta of ‘Dead by Daylight Mobile’ in some countries (Finland, Denmark, Norway and Sweden, to be precise) and since then, many have been able to experience the terror of this multiplayer title. Now, as promised by its creators last year, the stable version has officially arrived on both the App Store and Google Play.

The game, which comes after originally passing through PC and then making the jump to PS4 and Xbox One, has adapted some aspects of the gameplay to mobile devices, but basically maintains the experience and the most important mechanics that we already knew: four people must to join forces to get away from a ruthless killer (fifth player), which can be human or a monster.

Action and terror in full force 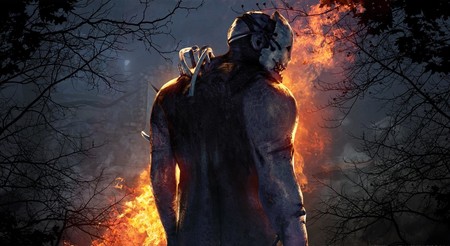 Now you can enjoy the popular 4 vs. 1 survival and horror game ‘Dead by Daylight’ from your mobile screen, anywhere and with players from all over the world. In a dark and gloomy scenario, you can step into the shoes of a ruthless killer or one of the four survivors who must try to avoid death. And watch out, because among the characters available in ‘Dead by Daylight’, you’ll find some of the best known horror sagas.

As a killer, you play first person and you can be anything, from a powerful slasher to a paranormal entity But you must learn to master the unique powers of each killer in order to hunt, capture and sacrifice your victims. As a survivor, you’ll see the world in the third person and have to choose between collaborating with others or being selfish; your chances of survival will vary depending on whether you decide to work in a group or venture out alone.

Every killer and every survivor has a comprehensive progression system of its own and a host of unlockable features that can be customized to suit your playing style. So this is a title where experience, skills and understanding of the environment are key to hunting survivors or outsmarting the killer.

The variety of levels and the real human reactions to pure terror make each game an unpredictable scenario, where you’ll never know what’s going to happen. All of this is spiced up with a chilling atmosphere and music. So you know, if you enjoy being scared, you can download Dead by Daylight on iOS and Android; it’s free, but it offers in-app shopping. 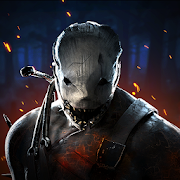