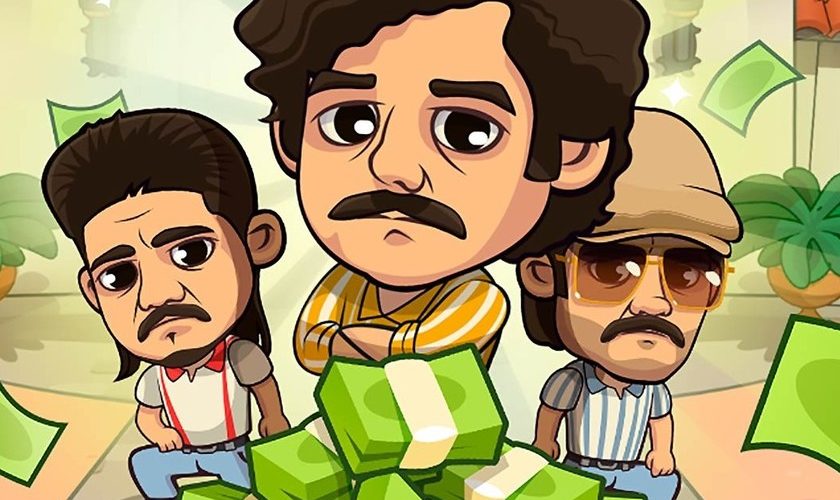 There is no doubt that one of the most popular series on Netflix is ‘Narcos’, and proof of this is that the story of Pablo Escobar and his Medellín Cartel has managed to push the boundaries of television to sneak into other screens. It arrived on mobile phones some time ago in the form of a strategy game called ‘Narcos: Cartel Wars’ and with the Tilting Point label.

Now, Tilting Point proposes again a new game based on the series, ‘Narcos: Idle Cartel’, that we already had the chance to try when it was in registration and that now lands officially in App Store and Google Play. Our goal will be to become the head of a Colombian cartel to manage the production, distribution and profits of the business. 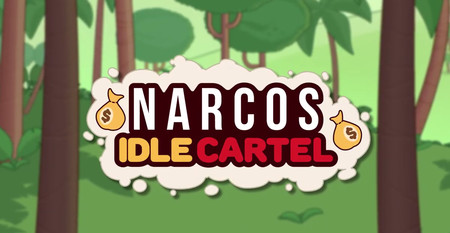 The new Tilting Point game is based on the successful Netflix series that features the history of the Patron (Pablo Escobar) and the Medellin Cartel in permanent conflict with the DEA and the government of Colombia. Narcos: Idl Cartel’ puts you in the shoes of the drug lord, so you’ll have to run the empire of an international cartel.

You decide who becomes the top drug magnate by forming alliances – with the Cali Cartel, for example – improving your gang and accumulating money. To do this, you will have to manage the production, distribution and income of the business until you become a billionaire while you get a quality “product.”

As you progress through the game, you’ll be able to unlocking and gathering a whole list of charactersincluding some legendary ones such as El Patrón, Colonel Carrillo, Don Neto or the Mexican. You’ll also have to complete different objectives to earn rewards and unlock new episodes inspired by the series.

In addition, it is possible to compete against friends and rival cartels to earn rewards, and participate in special and limited events to climb the rankings.

The ‘Narcos: Idl Cartel’ can be downloaded for free, but it contains ads and offers purchases in the application. However, since it is drug related and use bad languageThe game is for people over 12 years old. 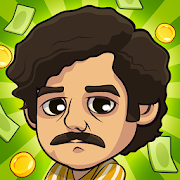 Narcos: Idle Cartel’ comes to iOS and Android: you can now step into Pablo Escobar’s shoes and become the boss of the cartel

There are things that are beyond human comprehension, such as the vastness of space or the fact that WhatsApp doesn’t allow you to silence groups and chats forever. From the beginning, WhatsApp has allowed you to...

The Google art and culture application introduces a new theme based on Spanish customs, monuments and gastronomy. Called ‘Wonders of Spain’, it is now possible navigate from your mobile phone through all the...

Gif TV is a free application for iOS and Android that invites us to to turn our smartphone into a kind of mini-television which shows (continuously) our favorite GIFs. It might be a very good idea to bring an old... 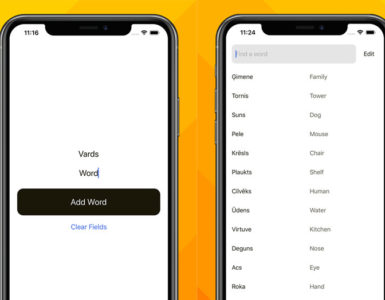 Best deals of the day and price reductions at Amazon, today July 28

Offer of the day in the Tefal SV5020 ironing centre, with 2200 W of power and which will cost 69 euros until midnight