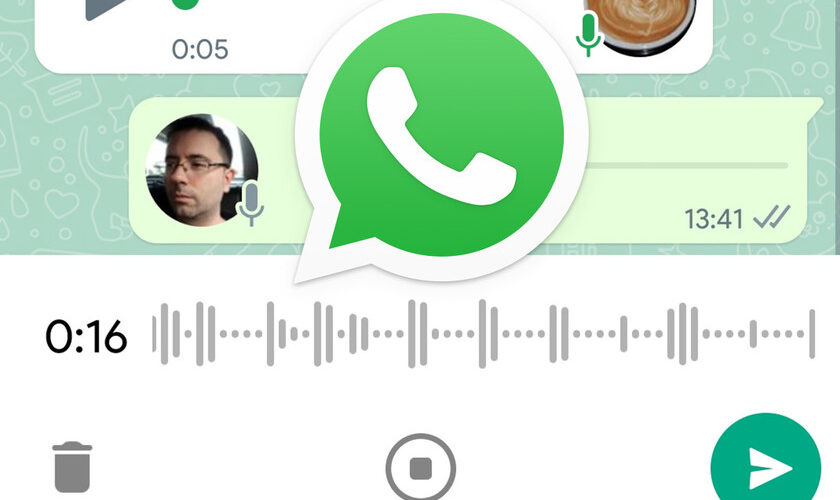 you can listen to your message before sending it

Until now, if you wanted to listen to a voice message before sending it on WhatsApp, you had to do the trick of going back to the mobile desktop. That will not be necessary soon, because WhatsApp is revamping its voice recorder, first in its beta version for both Android and iOS.

The new WhatsApp recorder allows you to stop recording whenever you want and listen to it calmly before sending it, also showing the graph of the waves and allowing you to advance the playback if you don’t want to listen to it from the beginning.

Initially, recording voice memos on WhatsApp involved holding your finger down on the microphone icon while talking, until the lock icon arrived in 2018. Sliding the microphone upwards blocked recording, so there was no need to keep pressing the button while recording.

Now, this locked mode is renewed with some very useful functions. The recording interface changes completely, showing in real time the recording wave chart and three buttons always at hand.

The new WhatsApp recorder (left) and the old version (right)

These three buttons are the trash can, to delete the current recording; the one to send, to send it; and the one to stop the recording. After stopping the recording, you can listen to it, no need to do any tricks.

A welcome change is that in this new preview of the voice memo you just recorded you can advance the playback tapping your finger on the wave chart. That is, if you have recorded a 20 minute note and you only want to hear the last one, you can easily do so. 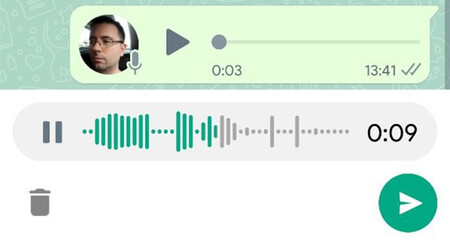 According to WaBetaInfo, this novelty is present in the versions WhatsApp beta for iOS and Android, so it would not be surprising that it will soon reach the world through the update of the official version.