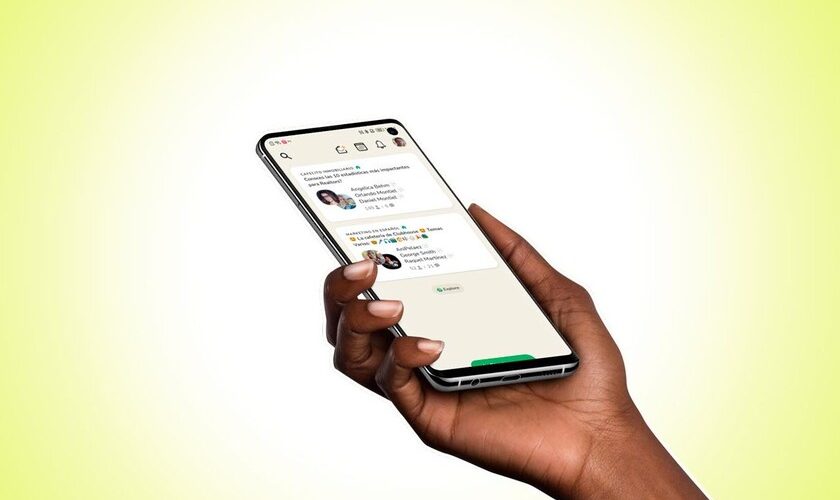 FacebookTwitterPinterestEmailWhatsApp
Home » you can now chat in the application
Applications

you can now chat in the application

Clubhouse audio rooms broaden your horizons by introducing text messaging among your options. From now on it is not only possible to speak with people in a group using the voice, Clubhouse also allows direct messaging between users, to WhatsApp. Is named Backchannel and it is already available in the application.

The trajectory of the most important mobile applications usually follows the same strategy. First, they start by standing out in one particular aspect; second, they expand functions so as not to be left behind with the competition; third, they look at what works for said competition to incorporate it as a novelty. Facebook, Instagram, Twitter, WhatsApp … The list of those that ended up growing based on incorporating popular functions is extensive. And now it’s Clubhouse’s turn.

Direct messages between followers, currently only on iPhone

Despite the time the platform has been in app stores (more than a year on iOS and two months on Android), the app still requires an invitation to allow access to new accounts. This means that Clubhouse still maintains a notable margin of popularization; a possibility that developers feed with new functions, such as the recently released Backchannel.

The novelty is already operational in the latest version of Clubhouse, at least on iOS: Android has not yet arrived (or is not reflected in the app). Therefore, if someone with iPhone sends a message to a user with Android he will not see any chat, not even a notification. A drawback that Clubhouse will surely remedy shortly.

To use the new direct messages you just have to go to the profile of any user; without it being essential to follow it previously (or to be a follower). A paper airplane now appears in the interaction options: pressing there opens the direct chat.

The operation of private messages is very similar to those of any messaging app: a text box where you can write the message and the send button. Clubhouse will notify the recipient that they have a new message so they can start the conversation if they want to. The new message center is in the lower menu of the cover, in the right area. 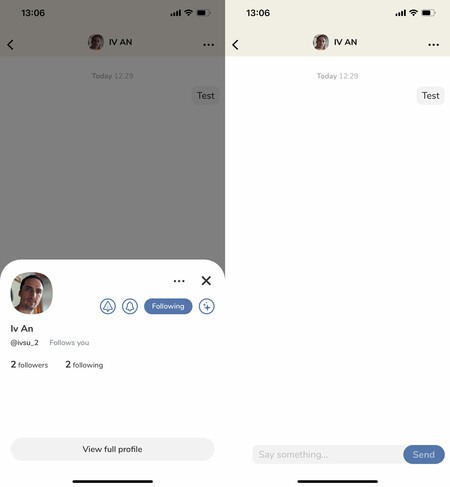 Although Clubhouse allows you to send messages to anyone, whether you follow it or not, only the messages of the followed ones go to the chats area, the rest remain in “Requests” (requests). These communications can be deactivated in order to avoid the inconvenience of strangers: in the menu you will find the option “Disable message requests“The followed cannot be blocked, but can be reported.

My hat? Tipped
My mic? Flashed
My messaging? Direct.

Once you update your Clubhouse app on iOS, you will see that direct messages to WhatsApp will appear (soon on Android). The idea is avoid the use of other applications for everything that involves planning audio rooms. What do you plan to talk to some friends live? Contact them through Clubhouse and have all the chats located within the app. 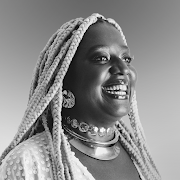