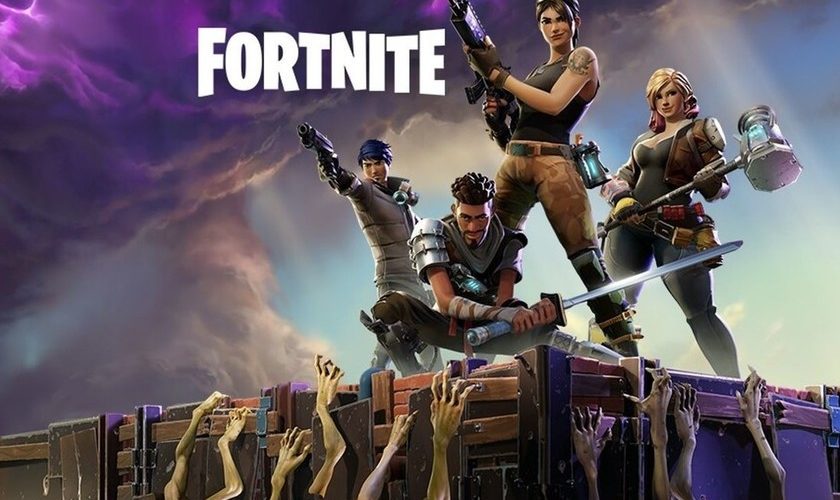 you can now download the successful Epic Games game for free

Following its success on consoles and computers, Epic Games launched ‘Fortnite: Battle Royale’ on the App Store. Now, 18 months later, the famous action game has finally landed on the Google App StoreSo users of an Android device can enjoy it now.

The reason for this delay is the famous 30% commission Google charges any developer that you want to publish in your app store. Epic Games was reluctant to pay for it – even though it had given up on the App Store – but has finally decided to do so and the game is now available on Google Play. 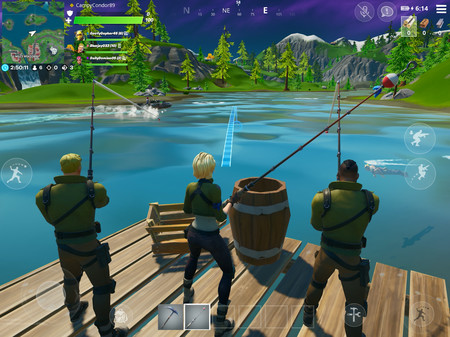 Generally speaking, the rule in the Google Play Store and App Store is that the app store takes a 30% commission from the purchases made in the game or application if this has been downloaded from the store. This gives the developer visibility on the platform and an easy option for the user to have their application.

Epic Games initially agreed to those conditions to release the iOS version of ‘Fortnite’, but decided to use an alternative path to reach Android users. Now, a year and a half later, it has chosen to accept Google’s terms and directly offer ‘Fortnite’ on Google Play. According to Polygon, the reason for this change of third is in the difficulties that Google puts to the software of third parties that doesn’t come through your app store:

“Google puts downloadable software outside Google Play at a disadvantage, through technical and business measures such as repetitive and frightening security pop-ups for downloaded and updated software, restrictive manufacturer and operator agreements and deals, and Google public relations that label third-party software sources as malware.

Epic Games also recognizes that they have changed “everything” because of the disadvantages that ‘Fortnite’ has been suffering from being published outside of Google Play and blame it on Google Play ProtectThis is the case of the “Symantec” software, which, with the excuse of security, blocks software from unknown sources to avoid malware, which penalizes its downloads. 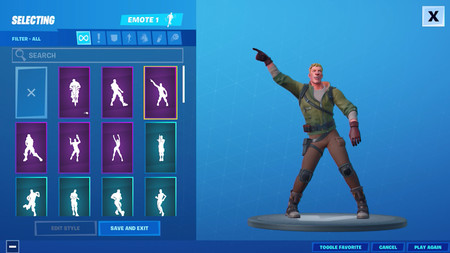 In any case, the game is now available for free download in the Google Play application store for devices with Android 7.1 and later. You arrive with the same map, the same gameplay, the same weekly updates and the same goal: build your fort and form a squad while you fight to be the last one standing.

As expected, this version of the game for Android includes purchases within the app, ranging from 4.99 to 99.99 euros. And what happens with the external version that could be obtained so far from the official website? Epic Games ensures that they will continue to update and maintain it. 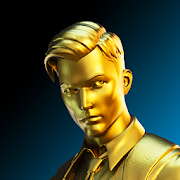 Fortnite’ for Android is officially back on Google Play: you can now download the hit game from Epic Games for free