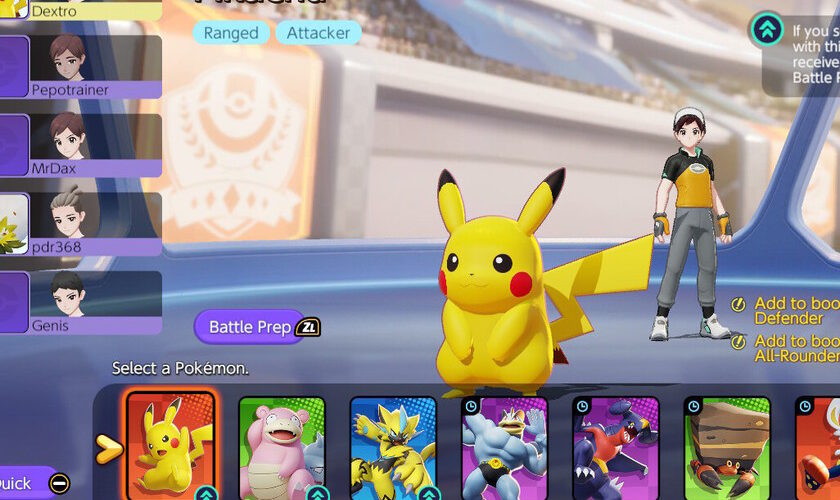 FacebookTwitterPinterestEmailWhatsApp
Home » you can pre-register on iPhone and Android
Applications

you can pre-register on iPhone and Android

‘Pokémon Unite’ is the new MOBA in the style of ‘League of Legends’. A game that initially came out on Nintendo Switch and will arrive on iOS and Android in a very short time. The game already has a date to go out on mobile and, along with the announcement of the same, the pre-reservation has been opened on iPhone and Android.

Let’s go over a bit of what the game is about, what’s your release date and how you can make it download automatically when it’s available, without having to remember the day it comes out.

‘Pokemon Unite’ will be released on September 22 for mobile 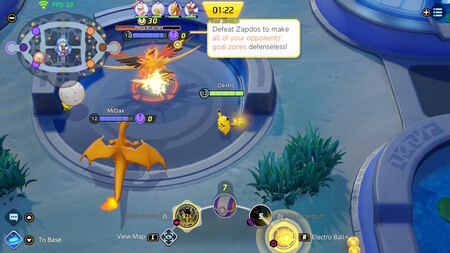 It is already official. We can play ‘Pokemon Unite’ on September 22, date of the game’s global arrival on mobile platforms. Will cross-play with Nintendo Switch, so we can play with our friends even if they are using the console.

‘Pokémon Unite’ is Nintendo’s ‘LoL’. We will go with our team to destroy the court of our rivals

‘Pokemon Unite’ is a very different proposal from what Nintendo has us used to. It is a game in MOBA format, with the classic scheme of upper street, lower street and jungle. We must defeat the Pokémon that appear on the map and, after doing so, we will earn points.

With these points we will be scoring goals in the opponent’s area (something similar to the towers in LoL), so the one who first destroys the rivals’ base wins. A simple, fun format for all audiences.

The pre-registration of the game is now available, so you only have to apply. In the case of Android, the game will download automatically when available, a quite comfortable solution to avoid having to remember the launch date. In iOS we can also do the pre-registration to be aware of when the game comes out, although at the time we write these lines it is not open yet.