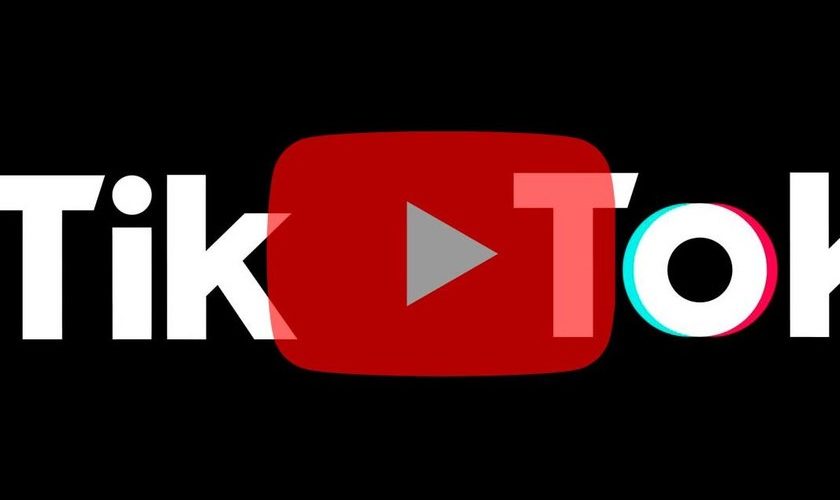 YouTube goes for TikTok with its new 15-second videos, already in testing

Google continues to add features to the world’s largest video portal, YouTube. After copying the Stories from Snapchat and Instagram, a new short video format directs its steps to the platform. Recorded from the mobile phone, with a maximum of 15 seconds and with the option of splicing shots by pressing the record button. TikTok style.

All social networks start out by specializing in one area and, if successful, will continue to do so, end up phagocyting the successful functions of the competition in order to reach a wider spectrum of users. The Snapchat Stories are a great example: they have ended up reaching even Google searches. And the next social network that all companies are going to look at is TikTok, as is happening right now on YouTube: it is already testing out the 15-second videos. 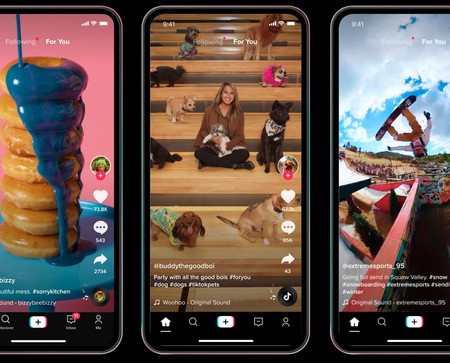 There is no doubt that TikTok is being a worldwide success. And not only among the younger audience, that the social network has ended up monopolizing all social and age spectrums, even attracting the attention of companies. All thanks to the 15-second videos, the creativity of the users and the help of an algorithm that invites you to see content perfectly adapted to the person’s tastes.

Given the success of TikTok, and the fact that the social network is a priority for a very specific audience (even though it is not exclusively young), YouTube has decided to ‘steal’ the recording mechanism by transferring the 15-second format to Google’s content platform. The way to record the videos is identical to TikTok: a button on the mobile interface allows you to record a sequenceThis allows you to link shots by segments until the time limit is reached. This type of content can only be created and uploaded from the smartphone.

YouTube has advanced functionality on its help page. This is what the company says:

“We’re testing a new way for creators to easily record multiple clips from the mobile YouTube application and upload them as a single video. If you’re in this experiment, you’ll see an option to “Create a video” in the mobile upload options. Touch or hold the Record button to record your first clip, then touch or release the button again to stop recording that clip. Repeat these steps until you have finished capturing images up to 15 seconds long“.

Apart from the TikTok videos, this experiment anticipates a drawback: the uploading of long videos will not be possible on the fly from the mobile application because only loading from the phone’s gallery will be available.

Google is testing the accounts of some creatorsBoth Android and iOS applications. Hopefully, the possibility of short videos will be expanded to the rest of the accounts. And that they will be visible when accessing the different YouTube channels.

YouTube goes for TikTok with its new 15-second videos, already in testing