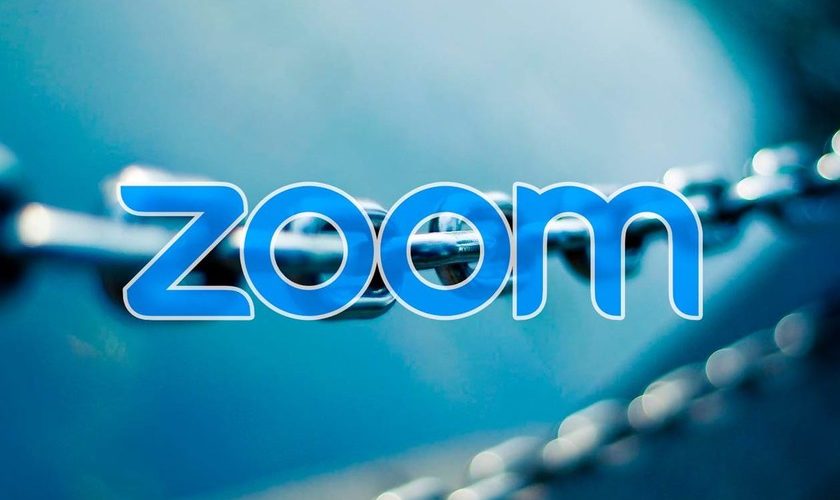 The security of Zoom video calls is about to be greatly enhanced with the inclusion of end-to-end encryption, a feature that Zoom has already developed. It will first be added to the application in beta and will be available for paid users and also for free.

The barrage of video calls that we faced during the confinement meant that Zoom, one of the most experienced companies in the field of group conferencing, achieved a notable success among families and friends as well as among companiesThe platform’s target audience. In fact, it was such a success that Zoom accumulated several controversies about its privacy. And it has decided to settle them by offering end-to-end encrypted video calls. Also for free users. 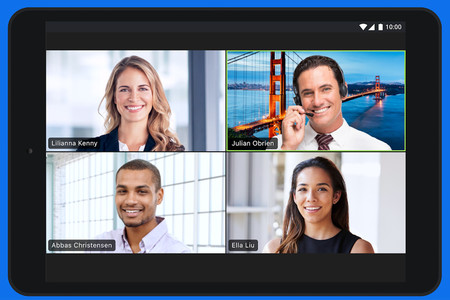 The security protocol is now complete, Zoom announced on his blog. The implementation of encryption has been underway for a few months and just yesterday the second version was released, as you can read in the company’s GitHub. Now it’s time to wait for the end to end encrypted video calls or E2EE (End To End Encryption) to be available in the applications, also on the web.

Zoom makes use of AES 256 GCM symmetrical encryption for video calls, but this is not end-to-end, TLS is: this prevents strange access by third parties, but does not prevent the zoom servers from intercepting the data of communication. Hence the importance of the new end-to-end encryption, a security system that prevents the data sent from being traced because the encryption key is only known by those devices involved in the video call (something similar to what happens with WhatsApp chats and Telegram secret chats, for example). This prevents anyone from accessing the video call, including Zoom’s own servers.

End-to-end encrypted video calls will be available in beta from July 2020. Users who wish to use them can sign up for the test by registering, which will require extra authentication steps (Zoom gives the example of two-step verification with phone number). And as we said, the extra security can be used by any Zoom account, whether it is free or paid.