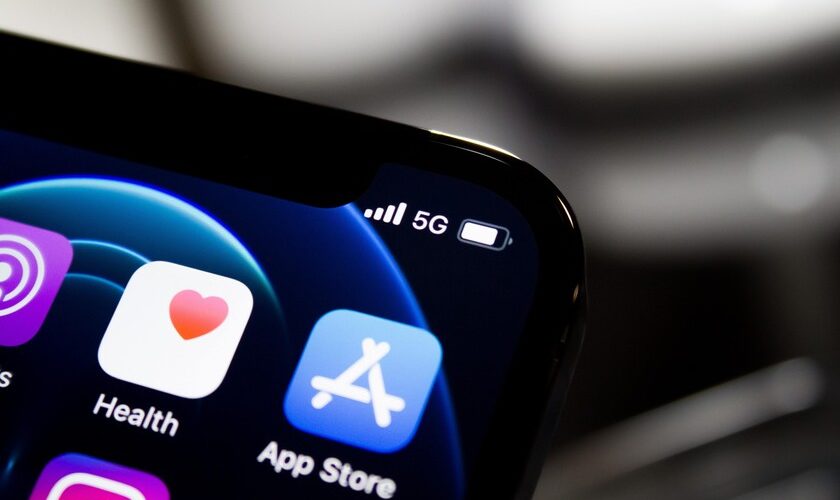 5G mmWave will hit more countries with iPhones this year, according to a supply chain report

The arrival of 5G was one of the novelties that, although expected, had more mention in the launch of the iPhone 12. This technology arrived, however, with some asterisks and exceptions given the scarce deployment of this kind of networks around the world. This year, with the iPhone 13 the situation seems destined to change and the 5G mmWave would reach more countries.

An order for mmWave antennas, marching 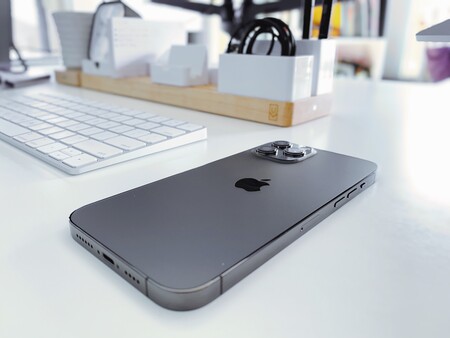 Thus, we all want high frequency and its 4Gbps download speed, but operators have to make a huge deployment of antennas, not counting frequency auctions and other procedures, to offer it. Thus Only in certain places, for example in stadiums or airports, do we currently find high-speed 5G. And around the world it is mainly in the United States where this technology is deployed.

With this in mind Apple released the iPhone 12 around the world with only 5G Sub-6GHz. Exceptionally, the iPhone 12 sold in the United States arrived with 5G mmWave support. This is a situation that, it seems, will change in the next generation of iPhone.

According to Patently Apple, Apple has added a new supplier of 5G mmWave antennas to its supply chain and has placed a “major order” for these components. Thus, the company Qiqi, based in Taiwan, would be in charge of manufacturing a large number of these antennas. A fact that would indicate the expansion of mmWave support to more models than the iPhone with the Pro surname and to more countries in addition to the United States.

The truth is that the report does not give us much more detail in terms of quantities, and much less in terms of which countries could benefit from this support. However, if we consult the state of the mmWave infrastructure in the world we can point to United Kingdom, Germany, Japan, China or Canada among the candidates. Since we touched on the subject, it is worth remembering that according to Bloomberg a few weeks ago Apple is working on a modem chip for its new iPhone, one that could well arrive with the future iPhone 13 and represent an important step forward in the consumption and efficiency of the 5G mmWave .

It is clear that 5G technology will make its way step by step in the world of communications. First, of course, there must be the necessary infrastructure and then the support of the devices. Little by little we will begin to enjoy breakneck speeds in the devices that we carry every day in our pockets, without a doubt excellent news.

5G mmWave will hit more countries with iPhones this year, according to a supply chain report