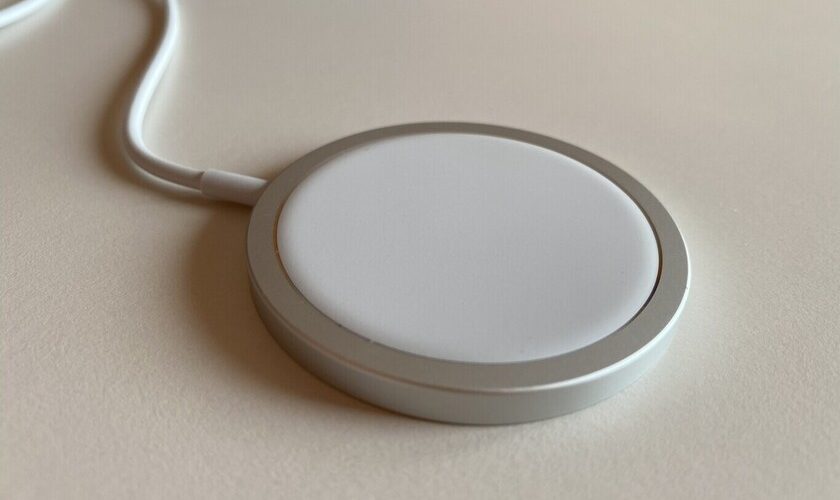 a support document reveals it

A support document has revealed a detail about the iPhone 12 mini that was not known until now: this model of iPhone will only support loads via MagSafe up to 12Wand not 15W as is the case with the standard iPhone 12 and Pro. A difference of 3W will not be noticed much, but it is still something that interests those who prioritize a fast charge of your phone.

The positive side is that to reach these 12W of charge we will not need the 20W adapter from Apple as it is the case of the 15W from the other iPhones: a 9V 2.03 Ampere adapter will suffice. That means that with the purchase of a MagSafe we will achieve maximum charging power by using, for example, a 12W adapter that came with the older iPads. Or any third party branded adapter with MFi certification. 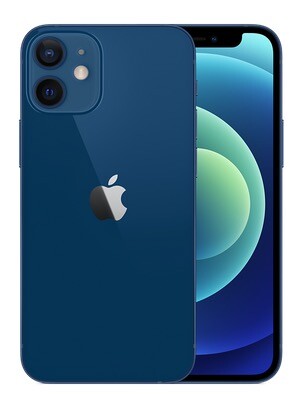 The reason for this drop in power is the very size of the iPhone 12 mini, which causes the battery has to be smaller and with less power load. Another detail that Apple reveals is that if we connect EarPods with a Lightning cable, the charging power is further reduced to 7.5W due to regulations.

The iPhone 12 mini can be booked as of this Friday, November 6The HomePod mini and the iPhone 12 Pro Max, at 14:00 in Spain. Seeing what’s happening with the demand for the iPhone 12 and iPhone 12 Pro, I would recommend speeding up for those of you who want to have it as soon as possible.

The iPhone 12 mini can only be charged to 12W using MagSafe: a support document reveals this